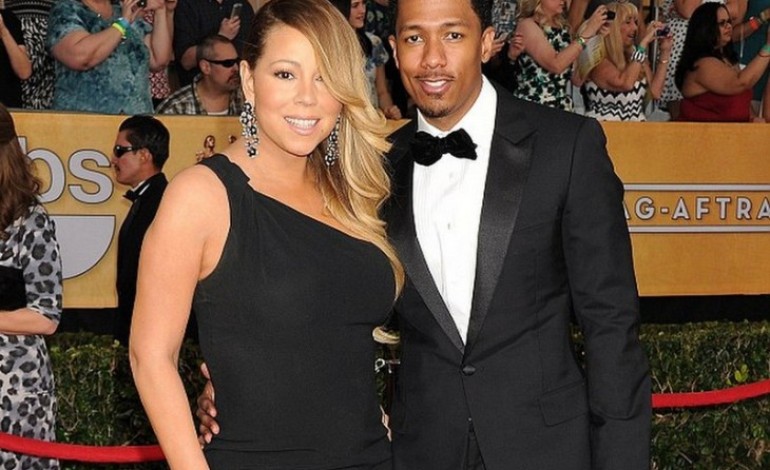 One of our most beloved celebrity couples, Mariah Carey & Nick Cannon may be no more.

In a recent interview, Nick Cannon admitted that their union had been suffering more than its fair share of issues.

Speaking with The Insider, Cannon explained,:’There is trouble in paradise…we have been living in separate houses for a few months.’

The actor however denied that this was because of any infidelity on his part.

Meanwhile, TMZ reported his wife was furious when Nick revealed a list of five celebrities he had slept with during a very candid interview with Power 106 radio.

Mariah was left feeling ‘humiliated’ following the interview, which also featured him revealing when he first had sex with his wife.

The couple are reported to have separated back in May and have been secretly working out a property settlement and custody agreement over their twins with their lawyers, according to the gossip website.

Sources close to the couple say their marriage started to unravel in March following Nick’s interview, when he reflected on his short romance with Kim back in 2006.

‘Bottom line is they do not trust each other,’ an insider told Life & Style.

Photo: Amber Rose shares n*d£ pic of herself on instagram

This IS BAD! Muslims Behead Christian After Forcing Him to Deny Jesus Christ and Convert To Islam [SEE Video]

The Best Valentine Deals You Can Get!