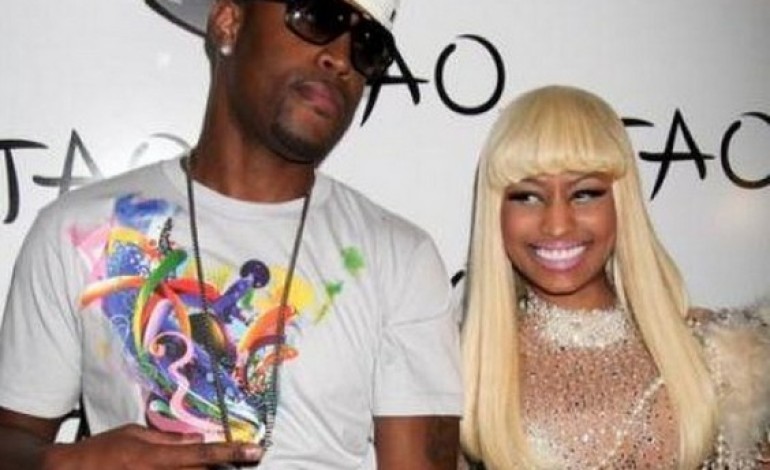 Nicki Minaj and her boyfriend of 14 years, Safaree Samuels, have reportedly called it quits.

TMZ reports that the couple split after Safaree began getting increasingly jealous of Minaj’s success.

Things had come to a head when Safaree didn’t turn up to one of Minaj’s concerts recently, which left the Anaconda rapper very furious.

Safaree added fire to the breakup rumors by covering all his tattoos of Nicki Minaj.

Very Sad: This Is A Crime Against Humanity! See Video About French Polices(CRS) Pulling Human-been on the Ground In FRANCE

The Goddess of X is Back With New Nu de Pictures; Maheeda