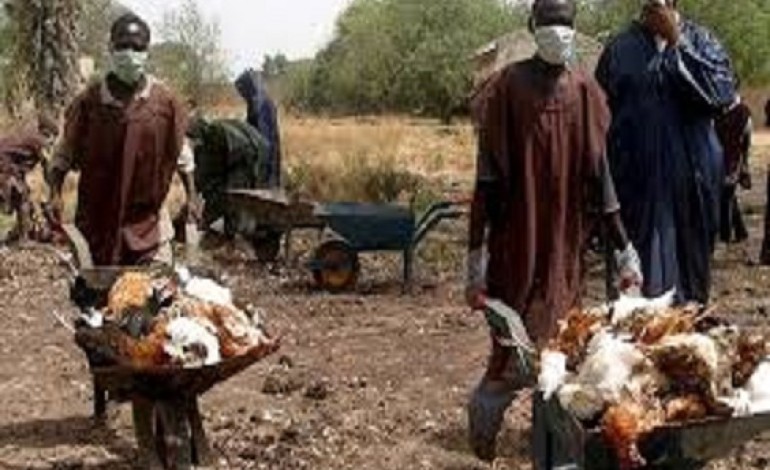 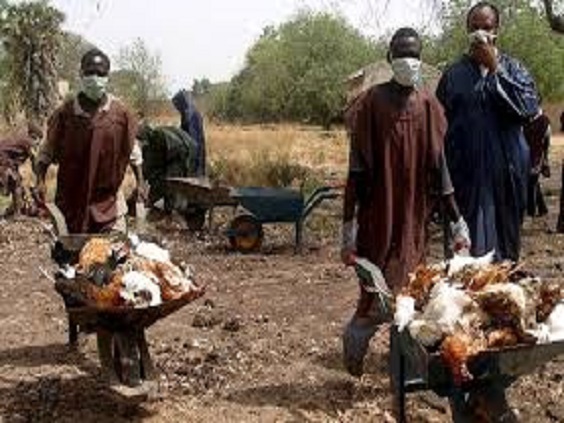 The epidemic of H5N1 bird flu in Nigerian poultry farms has spread to four more states, raising the total of affected areas to 11. Reuters report.

The Minister of Agriculture and Rural Development, Akinwumi Adeshina on Thursday, reported that Africa’s most populous country and biggest economy was the first country on the continent to detect bird flu, in 2006 when chicken farms were found to have the H5N1 strain. In 2007, Nigeria recorded its first human death from the disease.

“At the time of my briefing the nation on January 21, 2015, seven states had reported cases of the bird flu. As of yesterday, a total of 11 states have reported positive cases,” the Minister said.

The latest bird flu outbreak was first reported in mid-January in the states of Kano and Lagos. The worst-hit state is Kano in the north where 136,905 birds were exposed with a 13 percent mortality rate.

Why S£x In Water Is Not So Good