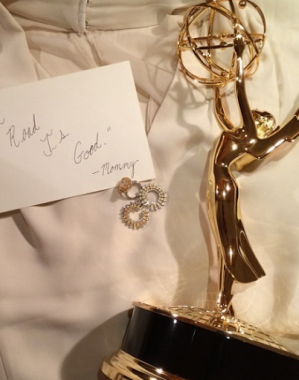 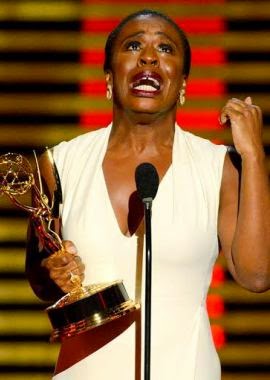 Hollywood actress, Uzoamaka Nwaneka Aduba, who stars in the hit series ‘Orange Is The New black’ picked up an Emmy Award for Outstanding Guest Actress in a Comedy Series at the Creative Arts Emmy Awards which held on Saturday August 16th at the Nokia Theatre in L.AAfter picking her award, an elated Uzo said “I’m stuffed. I’m beyond full. My cup runneth over right now. I feel absolutely all of those things: I feel full of joy, like a fountain. Mission accomplished.”

The 33 year old was nominated alongside costars Natasha Lyonne and Laverne Cox. Congrats to her.. 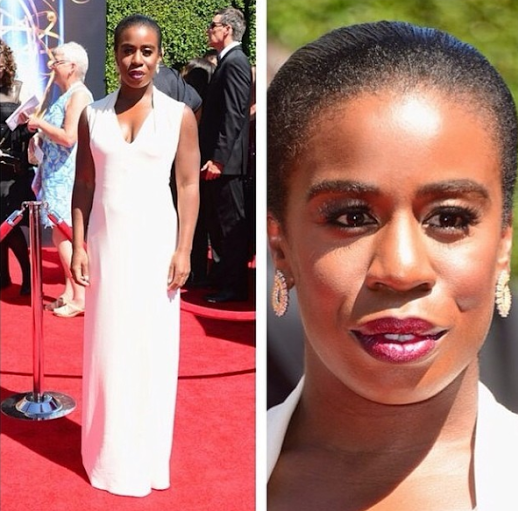 Kate Middleton And Prince William Are Expecting Baby No.2 Ten Weeks After Miscarriage?

Fred Amata Is the New President of Directors Guild Of Nigeria

R.Kelly opens up on relationship with the late Aaliyah and child pornography charges