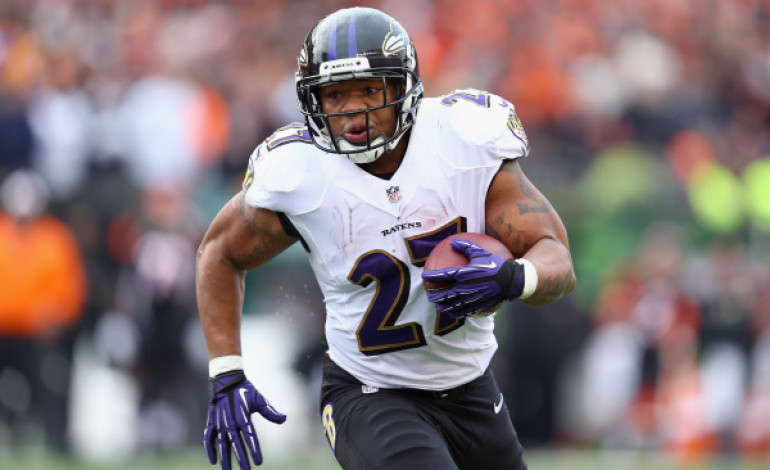 Leaked footage of Baltimore Ravens football player, Ray Rice punching his wife in an elevator, has been posted online.

In the video, Rice is shown punching Janay Palmer, his then fiancee, in the face twice, knocking her out. He then drags her unconscious body out of the elevator.

The incident took place in an elevator at Revel Hotel in Atlantic City on February 15th this year, The Independent reports.

As a result of the incident, the National Football League (NFL) declared a two-match ban for Rice for violating the NFL’s personal conduct policy.

The ban was announced on July 24th.

According to reports, NFL authorities saw an earlier abridged version of the video months ago, which did not show the full extent of the violence displayed in the currently leaked full-length video.

With the release of this new video, many have condemned the NFL, stating that a more severe punishment should have been given to him.

According to reports, Rice and Palmer got married just one month after the assault.

Here’s a video of the incident:

ELECTIONS 2015: See Who Your Favorite Celebs Will Be Voting For Between GEJ And Buhari

LOL! SEE What This Woman Is Doing To Guys With Her Boobs