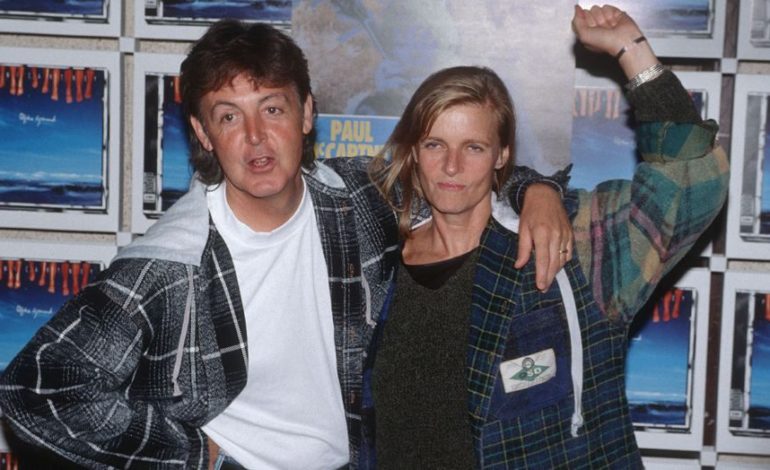 Grieving the death of a loved one is rarely easy and many people deal with death in a multitude of various ways.

Such was the case for Paul McCartney who opened up about the death of his wife Linda McCartney — formerly Eastman — to breast cancer in 1998 at age 56.

“I think I cried for about a year on and off. You expect to see them walk in, this person you love, because you are so used to them. I cried a lot,” McCartney told the BBC in an article published Thursday. “It was almost embarrassing except it seemed the only thing to do.”

The Beatles bass guitarist and crooner married Eastman in 1969 and eventually, the pair formed the band Wings, two years following the Beatles’ disbanding. Eastman was diagnosed with breast cancer three years before she died. 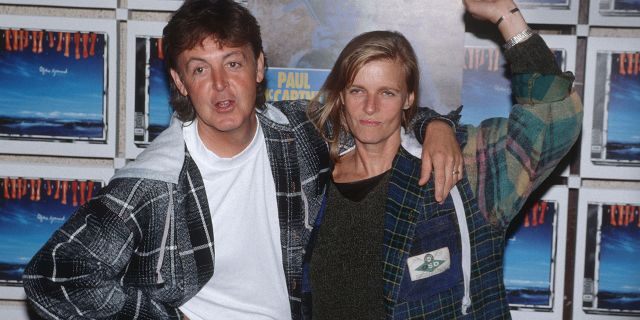 Paul McCartney and Linda McCartney pose at a photocall at the Olympic Stadium on September 3rd, 1993 in Berlin, Germany. (Rob Verhorst/Redferns via Getty, File)

McCartney, 77, also tragically lost his mother, Mary McCartney to breast cancer in 1956 — she was 47-years-old and he was just 14 at the time of her death. He would lament the death of his mother in his conversation with the British news outlet.

“Both my mum and Linda died of breast cancer. We had no idea what my mum had died of because no-one talked about it. She just died,” McCartney said of losing his mother. “The worse thing about that was everyone was very stoic, everyone kept a stiff upper lip and then one evening you’d hear my dad crying in the next room. It was tragic because we’d never heard him cry.”

Though Eastman was an American musician, she also worked as a professional photographer to celebrities and other musicians.

Her photography works will be displayed at the Linda McCartney Retrospective at Kelgrove Art Gallery and Museum in Glasgow, according to People – citing the BBC. The exhibit opens July 5, 2019 and runs until January 2020.

Mark Zuckerberg's humility: Freeze & Alibaba writes on how we are all different

'I thought it was a BOMB': Passengers tell of terrifying moment double-decker's roof was ripped off by a TREE in centre of London - leaving five passengers injured