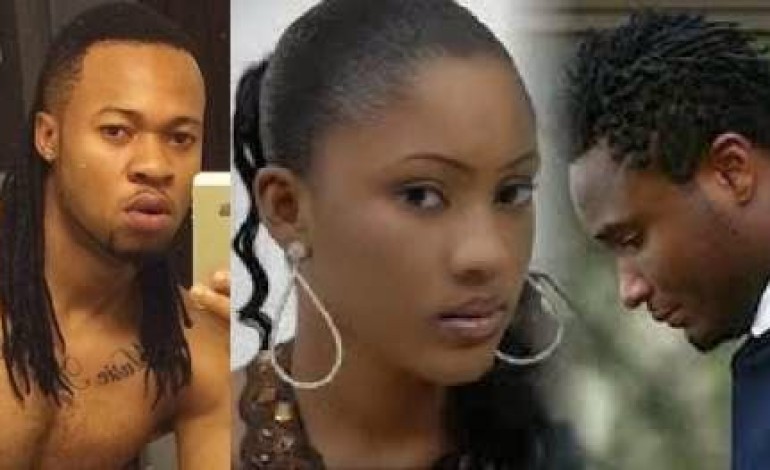 Flavour Nabania Impregnates Mikel Obi’s Girlfriend
The contemporary Highlife singer will be welcoming a baby with his girlfriend – Nigerian model Sandra Okagbue in a few weeks. Sources in Flavour’s camp make known that Okagbue recently travelled to the US, where she is expected to deliver Flavour’s baby.
Okagbue is a former Delta Soap queen. She once dated Super Eagles and Chelsea FC star footballer Mikel Obi » . ‘Flavour wants it all kept on the low. But he’s happy he’s expecting a child with her ‘, said a source.
Flavour’s reps however say they are not aware of any such pregnancy, going further to state that they’ve not heard of the reports which has made blogs in the past few days.

‘I’m not aware of this or any report about this’, said a rep for Flavour

In the past, Flavour was reported to have dated model Beverly Heels. He was also rumoured to have dated one-time Big Brother Africa winner Dillish Matthews .
Flavour, real name Chinedu Okoli is currently rounding up work on his fourth studio album which he intends release soon. The body of work was largely produced by usual collaborator MasterKraft.
Gist and Gossip

Lady Exposed By CCTV After Stealing A Bag In Church

What is marriage doing to Nollywood actress Tonto Dike?