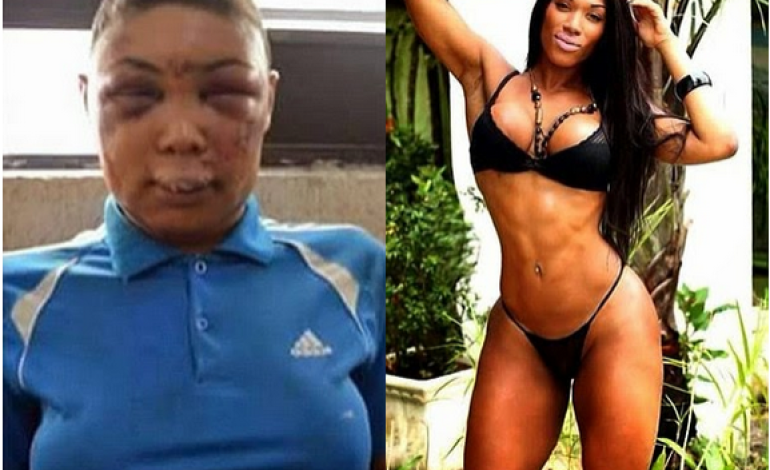 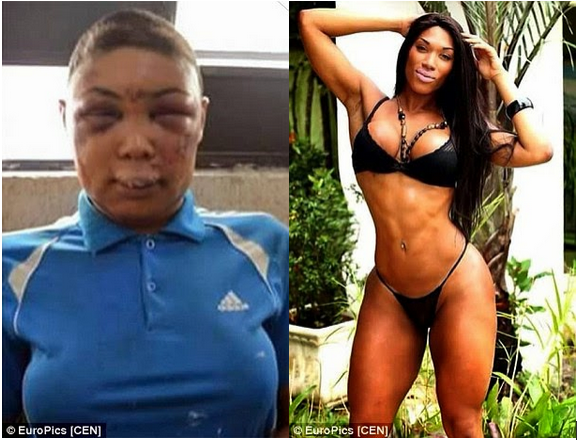 Oh dear! See what Brazilian police did to a transgender woman. They treated him a man. Pictures of badly beaten transgender Veronica Bolina emerged today and it is causing serious outrage in Brazil.

Veronica, 25, who was arrested for allegedly attacking her 73 year old neighbour, was beaten up by the police, they disfigured her face, forced her to strip and shaved her head. See pics after the cut… 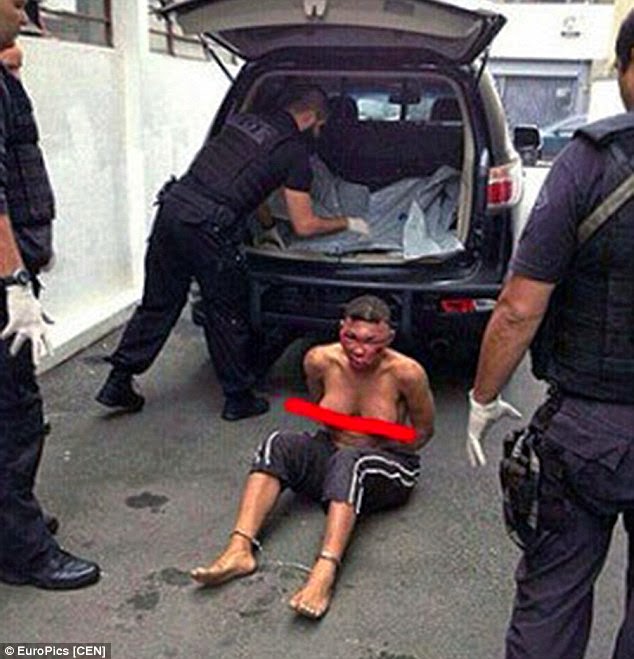 After she was taken to jail, the police continued their torture of the Veronica.

Pictures show Veronica Bolina lying partially naked on the ground in front of a group of officers and other prisoners in Sao Paulo, Brazil. 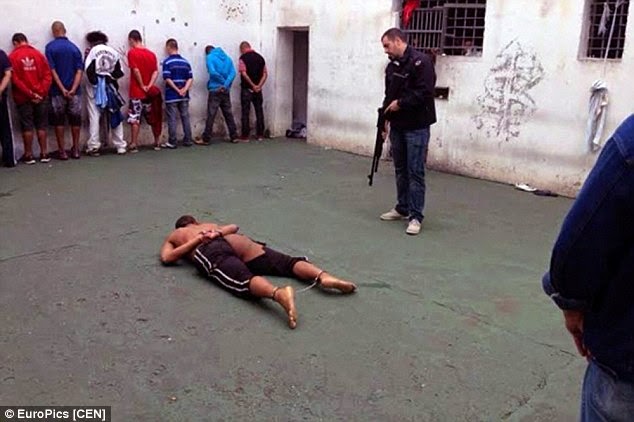 But an investigation is now underway amid reports she was set upon by officers on three different occasions after being taken into custody, leaving her face unrecognisable.
Pictures appearing to show her ordeal were leaked online and have sparked outrage across Brazil.
The photos of her badly swollen eyes and mouth have been widely shared on the internet with outraged supporters setting up campaign groups on the internet demanding the right for LGBT people to be treated fairly.
Pics of Veronica below… 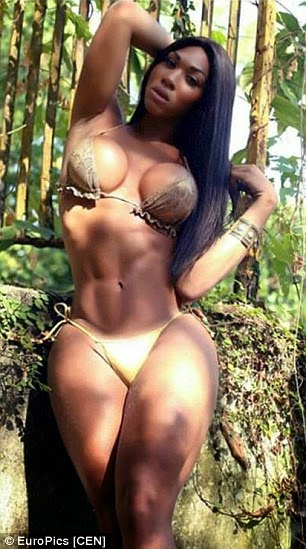 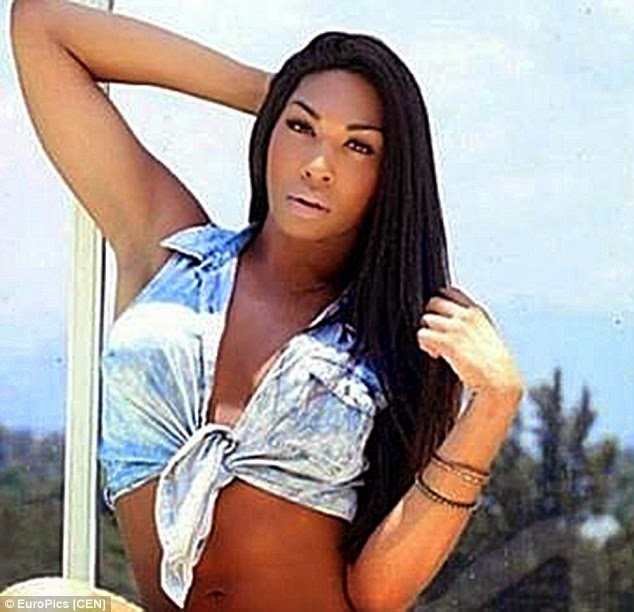 Good News! ”ZMapp Serum” The Alleged Cure For Ebola Is Gotten From Rats!