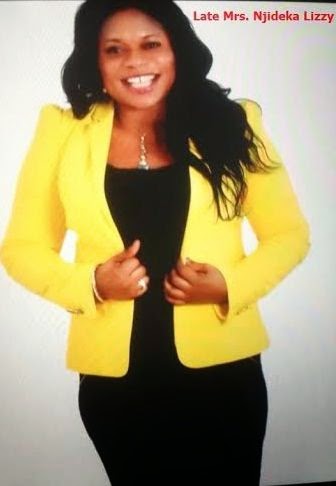 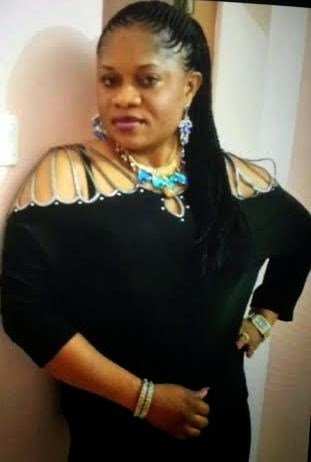 The prime suspect in the killing of 39 year old Lizzy Njideka Nzewe, Kelechi Williams, an indigene of Umorji, Anambra state, has been arrested in Cote D’Ivoire.

Kelechi, 33, is accused of strangling Mrs Nzewe to death at her Green Estate Amuwo Odofin resident in Lagos on Monday July 21st. She was until her death a manager at Edmark Nigeria limited, and was a divorced mother of 4. She was in a relationship with the killer as at the time of her murder.

Police claim Kelechi is a serial killer with a criminal past. He was formerly based in South Africa where he was declared wanted by the South African police after committing a series of crimes. He fled SA for Ghana where he lived until he met Mrs Nzewe and started shuttling between Ghana and Nigeria to spend time with his older lover.

According to reports, things between the lovebirds was going well until Kelechi proposed marriage to Mrs Njideka which she turned down. He decided then to kill her and steal from her. Continue… 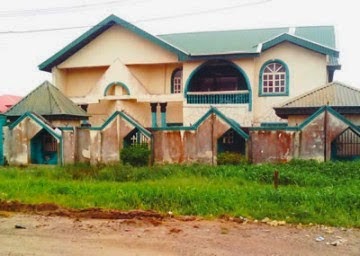 On the day of the murder on Monday July 21st, late Mrs Lizzy Njideka was said to have gone to the bank with Kelechi to withdraw N4million for a holiday trip she was planning for herself and her 4 kids abroad. After withdrawing the money, the couple went back to the woman’s house (pictured above). Nobody knows what transpired between them but around 2.30am early the next morning, Kelechi came out of the house, asked the security guard to open the gate for him and drove out with Mrs Nzewe’s Range Rover SUV. The security guard said he didn’t try to stop Kelechi because he’s a well known guest at the home who had often driven his madam’s car.
Many hours later, the woman’s body was found strangled in her home. Kelechi also allegedly took her $50,000, valuables worth over N8million as well as her mobile phones and ATM cards.

Relatives who discovered her body immediately contacted the Nigeria Police Area E command in Festac town who examined her body and thereafter deposited her corpse in a mortuary. Then they launched a full scale investigation.

NAIJ.com digest: Top 7 news that got Nigerians talking this Wednesday

She was too fat and too short to model, now she appears in Vogue magazine

Why My Marriage Collapsed within One Month ––Uche Ogbodo