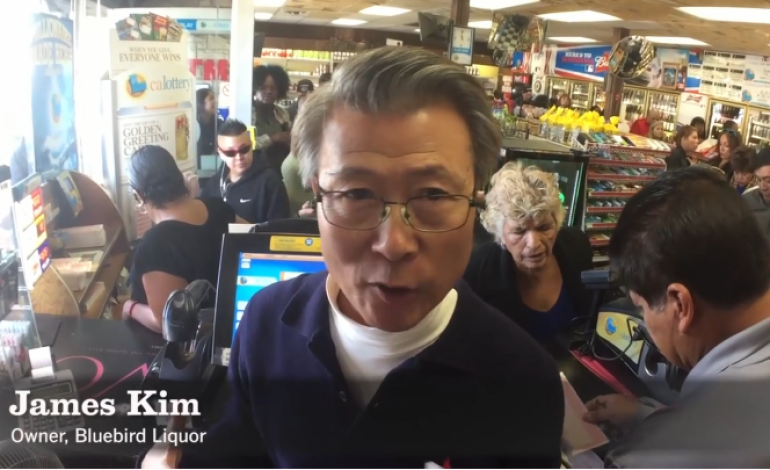 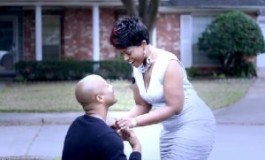 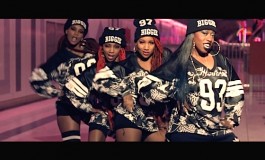 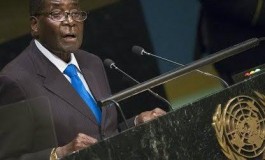 Phaedra Parks Opens Up About Life as a Single Parent March 10th, 2016

At the end of a nearly 30-person line at the Bluebird liquor store in Hawthorne, Mark Willis clutched his blue lottery ticket holder. The lettering on the thin plastic booklet, which he calls his “book of dreams,” was faded.

Inside the holder’s pockets, atop his lottery tickets, he had photos and crinkled newspaper clippings of his dream purchases: a Bentley, Rolex, Gulfstream IV jet (he’d name it “Angel”), beach-side mansion and glamorously dressed model to represent Gladys Knight concert tickets.

“That’s a lot of money,” the Leimert Park video producer said of the $800-million Powerball jackpot . “You could have your whole life changed.”

But with Saturday’s jackpot set to be the largest of any draw game in the United States, the excitement — and the fantasies — are kicking into overdrive.

The pot has been rising since November and shot up to the record-setting amount Wednesday night after there was no winner for the 18th consecutive draw.

The Powerball jackpot grows to $800 million.

Exposed!: Governor reveals those who have failed Nigeria

I still Got It: Falcao Shows His Class With A Brace And An Assist For Colombia

SAD: Nollywood actor who lost both kidneys still needs N4m to save his life