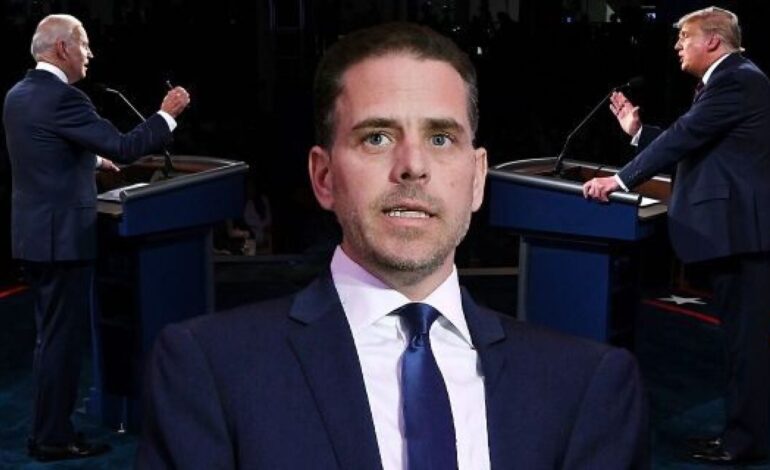 Hunter Biden's purported laptop linked to FBI money laundering probe
The FBI’s subpoena of a laptop and hard drive purportedly belonging to Hunter Biden came in connection with a money-laundering investigation in late 2019, according to documents obtained by Fox News and verified by multiple federal law enforcement officials who reviewed them.

It is unclear, at this point, whether the investigation is ongoing or if it was directly related to Hunter Biden. 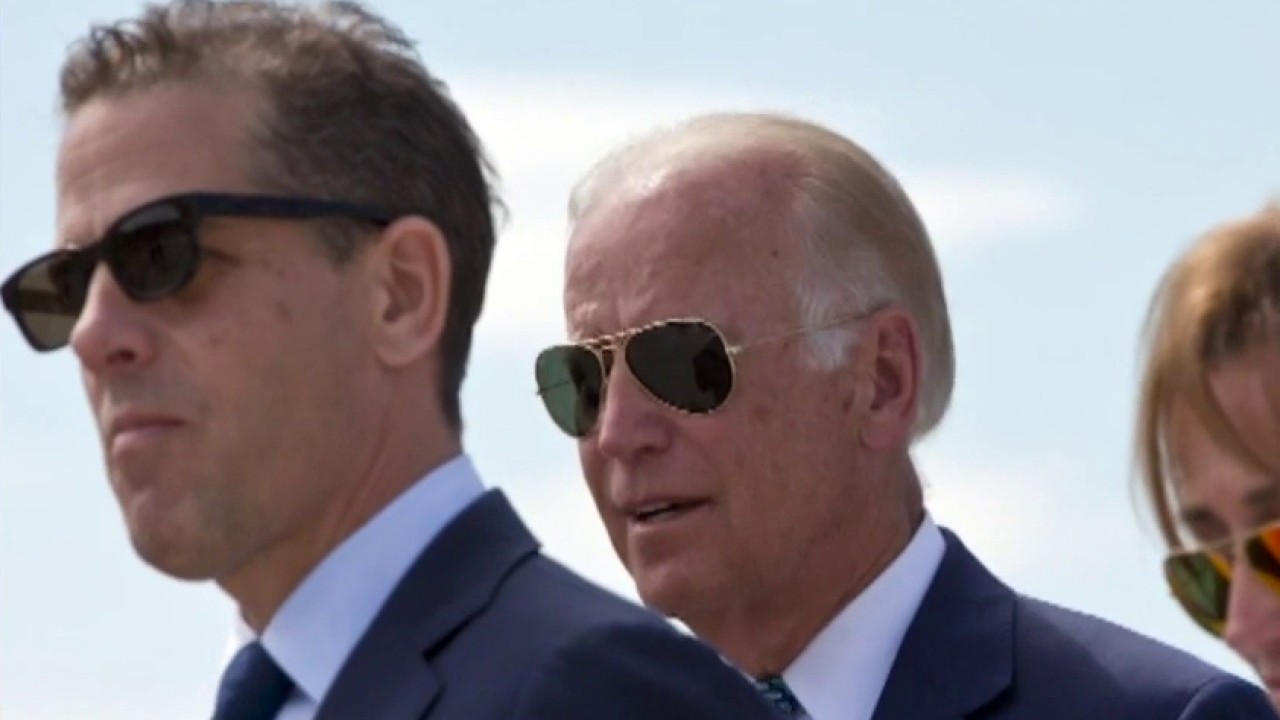 One of the documents, obtained by Fox News, was designated as an FBI “Receipt for Property” form, which details the bureau’s interactions with John Paul Mac Isaac, owner of “The Mac Shop,” a Delaware repair shop, who reported the laptop’s contents to authorities.

According to multiple officials, and the FBI’s website, “272” is the bureau’s classification for money laundering, while “272D” refers to “Money Laundering, Unknown SUA [Specified Unlawful Activity]—White Collar Crime Program,” according to FBI documents. One government official described “272D” as “transnational or blanket.”

“The FBI cannot open a case without predication, so they believed there was predication for criminal activity,” a government official told Fox News. “This means there was sufficient evidence to believe that there was criminal conduct.” CLICK HERE FOR MORE ON OUR TOP STORY.

In other developments:
– Hunter Biden: Here's what he has said about his Burisma role in Ukraine.
– Eric Trump accuses Biden of 'hiding from one of the biggest scandals in American history.'
– Susan Ferrechio torches CNN's Brian Stelter for dismissing Hunter Biden news, defending Russia coverage.
– Biden denies family profited from his name, says 'no basis' to Hunter Biden story.
– Dr. Jill Biden avoids tough questions on 'The View' as hosts skip past Hunter Biden allegations.

The Commission on Presidential Debates announced this week that it will exercise its ability to mute Trump and Democratic nominee Joe Biden, if either candidate talks outside their allotted two-minute time slot.

The new debate format follows the first presidential debate Sept. 29, which was marred by Trump and Biden speaking over and interrupting each other, with Trump insulting Biden's intelligence and Biden telling Trump to “shut up” and calling him a “clown.” 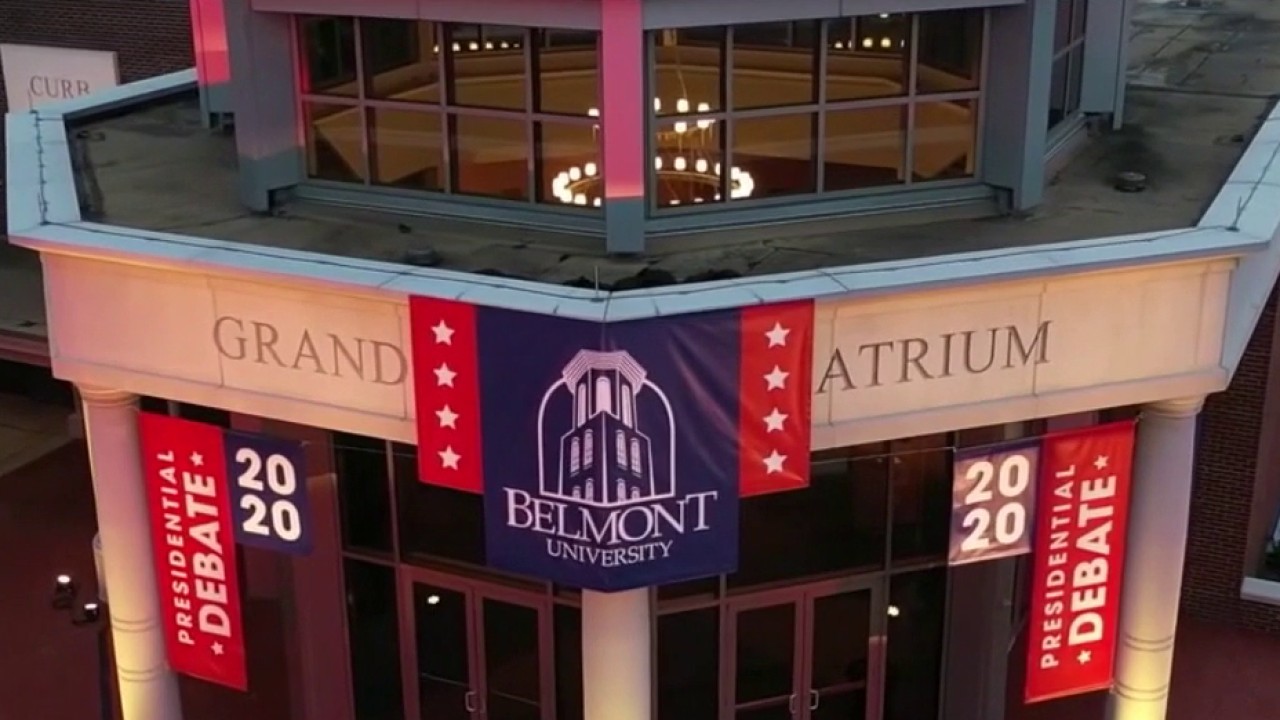 The moderator that night, Fox News’ Chris Wallace, attempted to rein in both candidates, continuously reminding them to follow the rules and speak only when it was their turn.

In a statement Monday, the commission said it "had determined that it is appropriate to adopt measures intended to promote adherence to agreed-upon rules and inappropriate to make changes to those rules.” While both campaigns have the option to have a representative monitor the technician operating the mute button, only Trump’s campaign confirmed with Fox News that it plans to do so.

A spokesperson for Biden’s team confirmed that they have not committed to having someone monitor the technician. CLICK HERE FOR MORE.

In other developments:
– Presidential debate commission co-chair claims 'mute' button is neither a 'change' nor unfair.
– Blackburn: Trump should focus on his 'incredible record' at presidential debate, not 'Biden Inc.'
– Chris Wallace: 'Surprising' Biden is not campaigning with two weeks until Election Day.
– The 6 topics Biden and Trump will debate at Thursday's final faceoff.
– Liz Peek: 4 ways Trump can win the debate and the 2020 election.
– How to watch the final presidential debate. 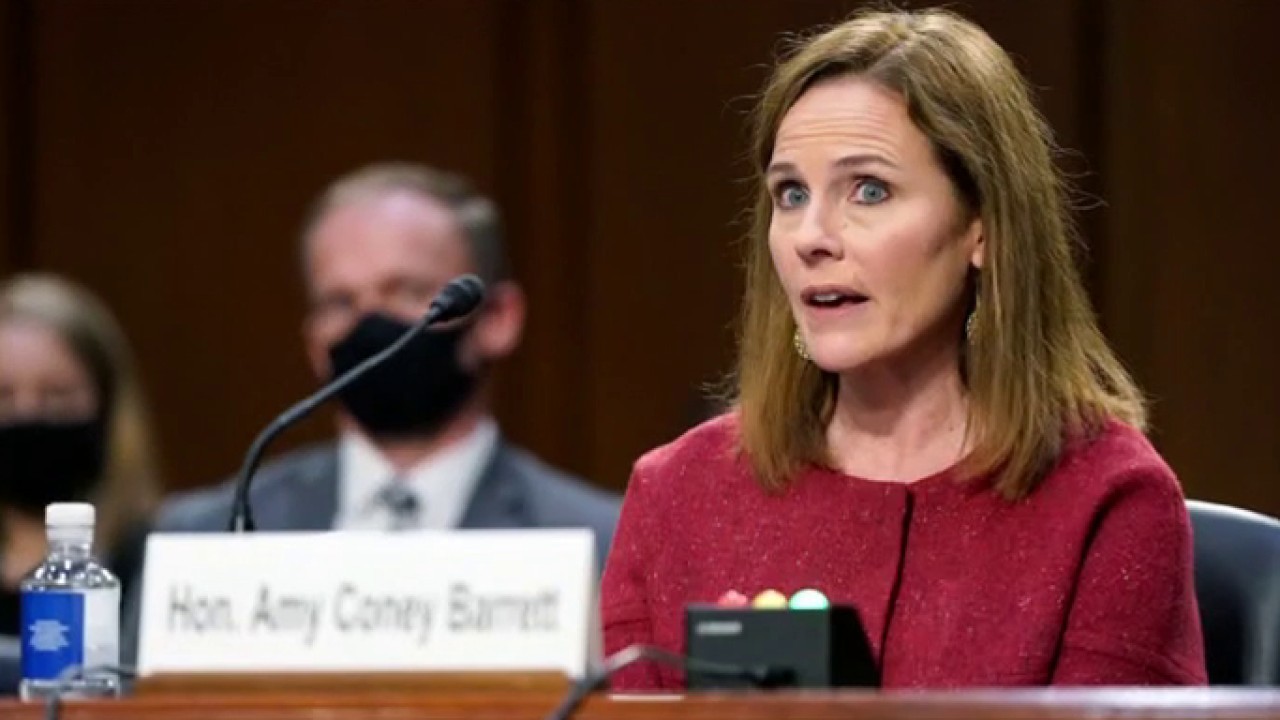 Democrats on the Judiciary Committee were “strongly considering” not showing up for the vote in protest of Republicans moving forward with Barrett’s confirmation just before the Nov. 3 election, according to the New York Times.

A boycott would be mostly symbolic, designed to drive the point home to voters that Republicans are breaking precedent by working to cement a 6-3 conservative majority on the court less than two weeks before the election.

Judiciary Committee members who do show up would be forced to either delay the vote or break the panel’s rules requiring members of the opposite party to be present to conduct business. CLICK HERE FOR MORE.

THE LATEST FROM FOX BUSINESS:
– Trump knocks Pelosi, Schumer for 'blue-state bailout' amid coronavirus relief standstill.
– ExxonMobil CEO warns of job cuts coming for employees in US, Canada.
– Kudlow: Contrast between Trump, Biden economic plans 'couldn't be clearer' and will be part of debate.
– Tesla posts record results, ‘next phase of growth’ in focus.
– Quibi to 'wind down operations' after less than a year in operation.
– Katy Perry and Orlando Bloom purchase $14.2M Montecito home: report.

#The Flashback: CLICK HERE to find out what happened on "This Day in History.” 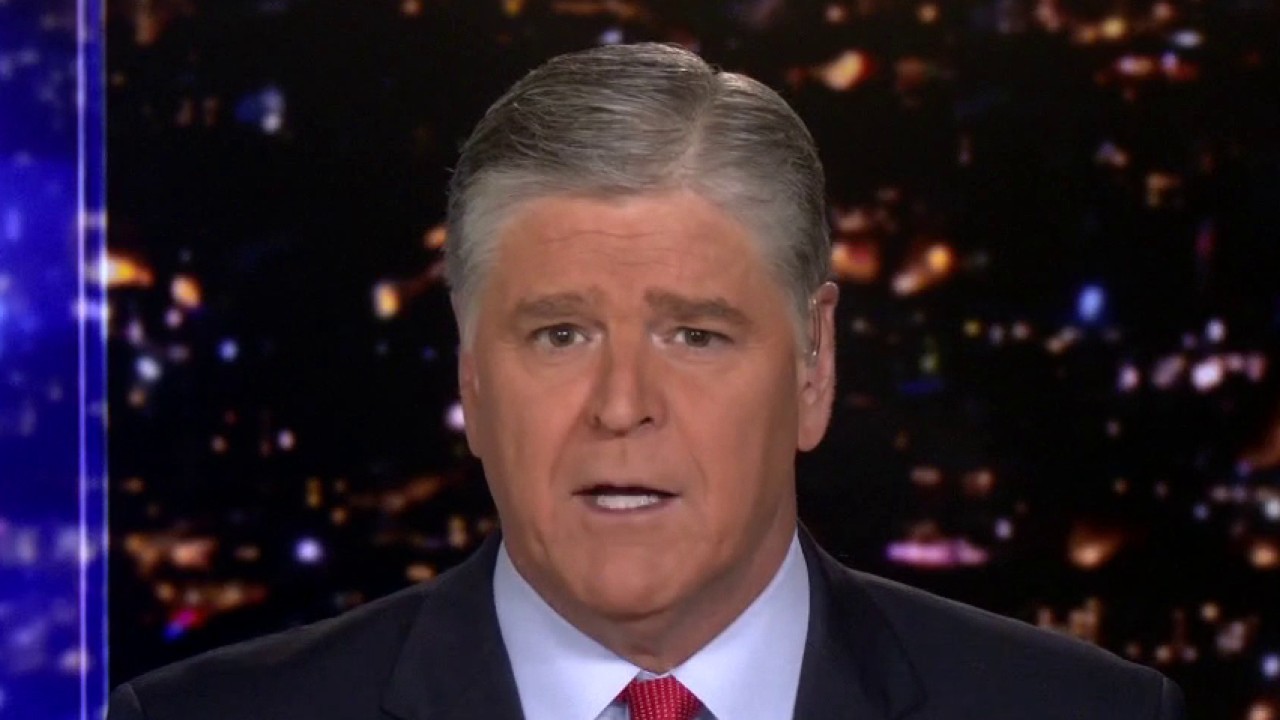 "Joe, the camera’s right there if you have anything you want to tell America,” Hannity said. “You've been very quiet for the last five days in the middle of an election. If you want to make a pitch to voters, if you're able to answer a couple of questions, not about what your favorite milkshake is, just come outside. We'd be happy to hear from you. Free any time.”

Fox News First was compiled by Fox News' David Aaro. Thank you for making us your first choice in the morning! We’ll see you in your inbox first thing on Friday.

Lupita Nyong'o and K'Naan have split?