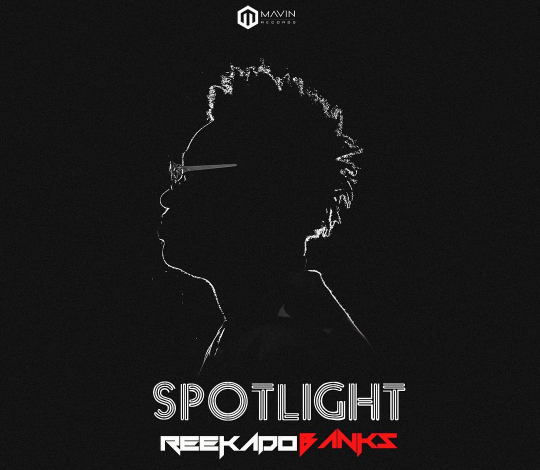 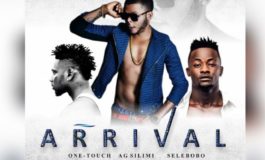 Mavin Records Ace, Reekado Banks shows us why he was in the #SPOTLIGHT as Nigeria’s Next-Rated act at the start of 2016 by putting out his debut album aptly titled “SPOTLIGHT“. The Oluwa Ni and Katapot singer has shown loads of promise ever since he was “Mavin Activated” back in February 2014 with hit songs and stellar features. Today, small boy don finally turn to big man, and he’s cetainly handling the pressure very well, as Jazzy pointed out.

I got a chance to sample “SPOTLIGHT” a couple of weeks ago, but finally got into the album as soon as it dropped at midnight. Now, this is one fine body of work. From the production – mostly handled by Mavin in-house producers Altims and BabyFresh (they are indeed underated as Don Jazzy said) – to the mixing, delivery, song arrangement etc, this is a great all-round job.

My early picks from #SPOTLIGHT are “Hey Stranger” and “Oluwa Ni (Remix)” featuring Sarkodie. There’s loads of other bangers, trust me. Just head over to iTunes and do yourself a favor. 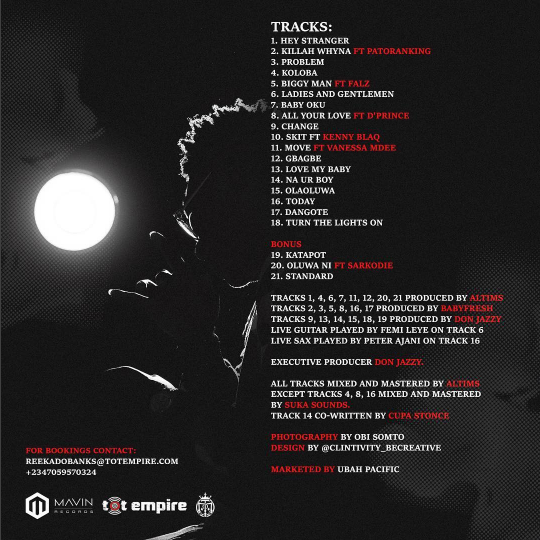 The World Is Turning Upside Down: Falz Reveals He Wants To Make A $£xtape With Chidinma On ‘The Rundown’ [VIDEO]