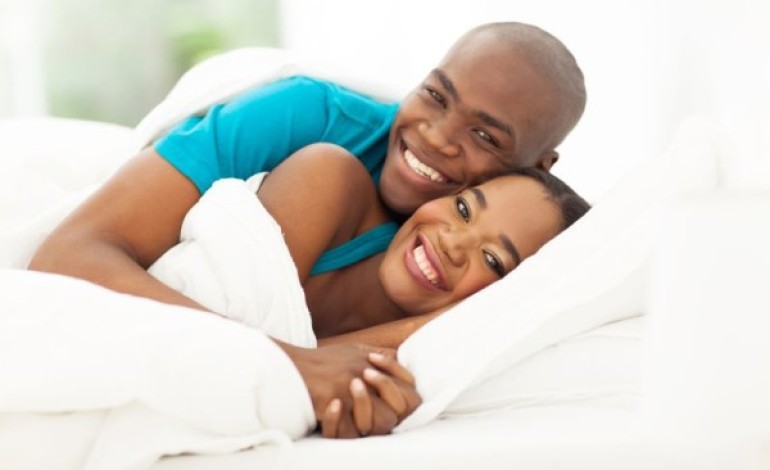 A new research from the University of Illinois, Chicago, led by Nelli Westercamp, reveals that young African men who are circumcised are less likely to engage in sexual behaviour that increases the chances of getting HIV.

However a few experts think that offering circumcision in communities may encourage a drop in the use of condom and a spike in promiscuity.

Nelli Westercamp and her team with a grant from the Bill & Melinda Gates Foundation, studied voluntary medical male circumcision in Kenya between 2008 and 2010.

All of the men were asked every six months about their sexual behaviours, whether or not they used condoms and how at risk they thought they were for getting HIV. They also attended HIV testing centres.

During the study period, both circumcised and uncircumcised men increased their sexual activity but engagement with multiple partners and exchanging money or gifts for sex did not increase.

Before they got 30% of men thought they were at high risk for HIV, but after, only 14% thought so.

According to the researchers, the numbers suggests that the benefits of offering voluntary circumcision within communities outweigh the risks of doing so.
Photo Credit: Dreamstime.com/ Hongqi Zhang (aka Michael Zhang)

Fair Or Too Far? Landlord Refuses To Rent To Student From Sierra Leone Over Ebola Concerns

Steve Hilton: The Democratic racism scandal in Virginia and what Trump can do to heal our racial divide