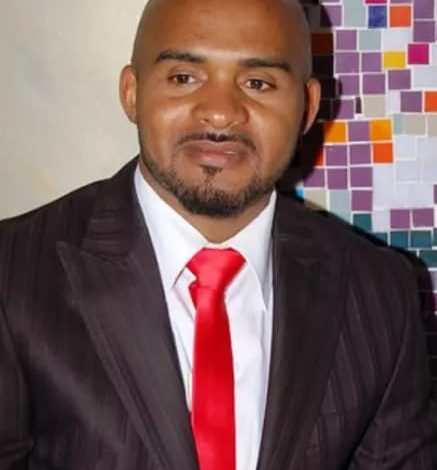 – The actor needs N10m for a kidney transplant

– In over two months, Nigerians have raised only N6m, leaving N4m in the wind while the actor’s condition worsens each day

Nollywood actor Leo Mezie has been down with kidney failure for some months now. Reports also showed that he lost the use of his right leg along while in the hospital.

The amount needed for his kidney transplant is N10m and it has still not been reached. Nollywood actress Chioma Okoye, who has been keeping tabs on Leo, said that the amount raised so far is only N6m and the actor’s condition is getting worse with each passing day.

She took to social media to beg Nigerians and fellow actors to come to his aid. She confirmed that his Visa is ready and once the total fee is achieved, he will be set to travel abroad immediately for his operation. 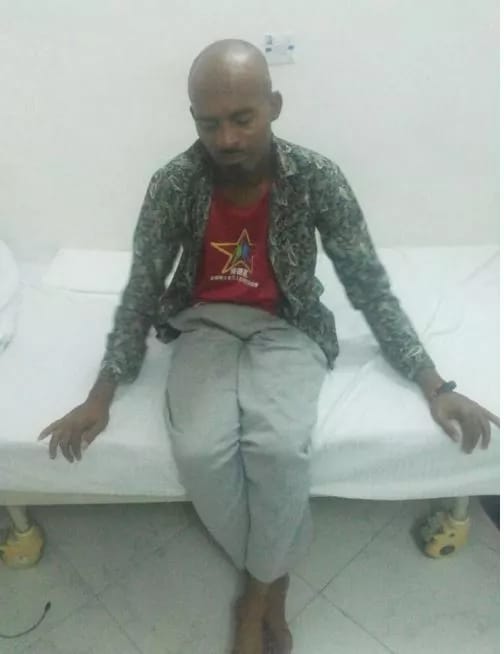