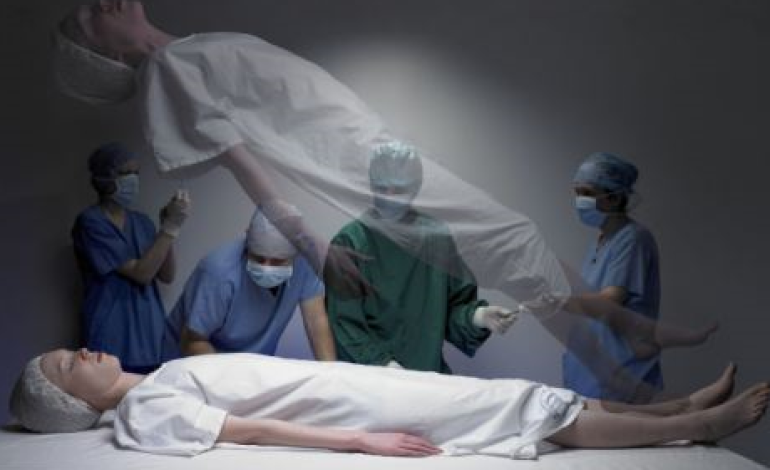 The existence of life after death is a universal question. However, recent research provided prooves that consciousness may continue even after death.

Scientists conducted a four-year study of more than 2,000 patients who had suffered cardiac arrests. The research spanned cases at 15 hospitals in the UK, U.S. and Austria. The findings revealed nearly 40 per cent of those who survived described some kind of ‘awareness’ during the time when they were clinically dead before their hearts were restarted.

The scientists even told the story of a man who was ‘dead’ for three minutes yet managed to recount detailed actions of the nursing staff and the sound of the machines. The man recalled leaving his body entirely, watching his resuscitation from the corner of the room.

A total of 2,060 cardiac arrest patients were studied – 330 of them survived and 140 said that had been partly aware at the time of resuscitating.

In many of the cases, several similar trends emerged. One in five described a feeling of peacefulness in the moment after death. A third said time had either moved more quickly or slowed down. An out-of-body experience was felt by 13 per cent of those asked.

The bright light or golden flash image often used in Hollywood films was also described by some patients. Others experienced a more unpleasant sensation of fears of drowning or being dragged through deep water.

But in this case conscious awareness appears to have continued for up to three minutes into the period when the heart wasn’t beating, even though the brain typically shuts down within 20-30 seconds after the heart has stopped. Clearly, the recalled experience surrounding death now merits further genuine investigation without prejudice.”

The World Is Turning Upside Down: Falz Reveals He Wants To Make A $£xtape With Chidinma On ‘The Rundown’ [VIDEO]

I Don't Know When i'll Get Married -Ebube Nwagbo

Nyako’s sack: Al-Makura runs to Jonathan to stave off his own impeachment

Married man ends up in jail after acid attack on lover

'Before you compare yourself to Don Jazzy...' - Teebillz writes