The Synagogue Church Of All Nations has released a statement on Friday’s building  collapse.

This is an official communication from The Synagogue, Church Of All Nations concerning a news story currently being reported by the media regarding an incident that happened today:

“A building, not the church auditorium as was reported. The few people that were there are being rescued. What you wish to others, God wishes to you. Nothing makes us love a person as much as praying for him. The more I love you, the more I will pray for you.”

Many were rumored just like the example below to be dead and others trapped in the collapse. 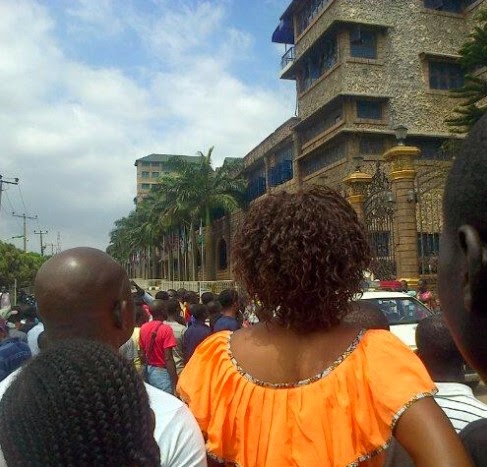 Several persons are said to be trapped, while 3 bodies have been pulled out of the wreckage as one of the buildings in Prophet TB Joshua’s Synagogue Church collapsed on Friday afternoon in Lagos.

OluFamous.Com gathered that the collapsed six-floor structure is located inside the headquarters of the very popular Synagogue Church of All Nations located in the Ikotun area of Lagos state.

The massive building was said to be under construction and is for the accommodation of foreigners who usually come to the respected Nigerian Prophet to seek healing for different kinds of challenges. 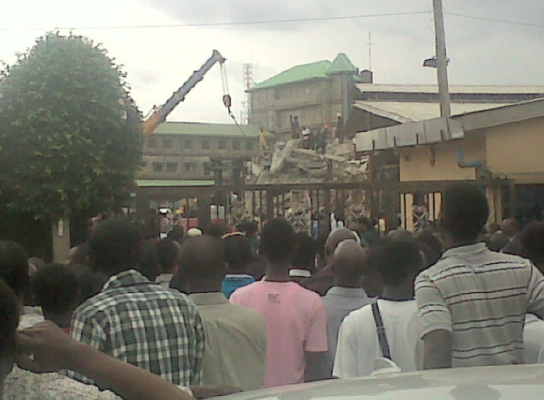 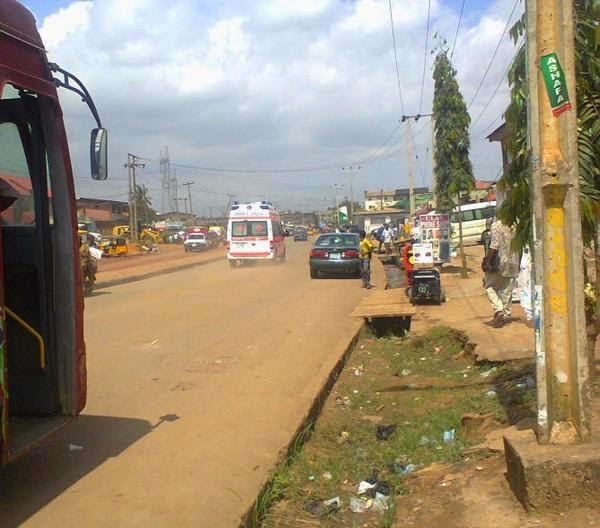 Our prayers are with Prophet TB Joshua and members of his church at this trying time. Emmanuel!
News

Wife just realizes how badly she's been Abusing her husband

Why I disappeared from music scene — Awilo Longomba