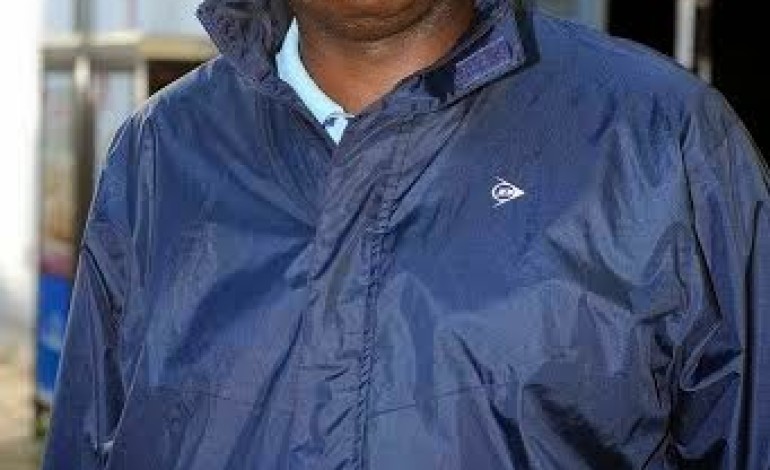 Sam Ogunnoiki, who works as a security guard at Stout Security Ltd headquartered in Cornwall, UK, has been told not to go to work over fears he may have Ebola after visiting Nigeria. 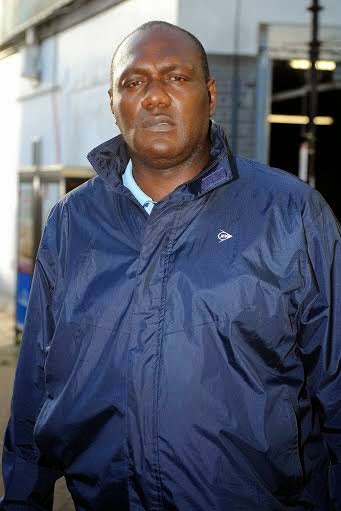 The 46 year old British citizen, faces a three-week quarantine from his employers who told him that he needs to get the all-clear from a British doctor before he can go back to work. Below is the letter (in full) his direct boss sent to him

“I have spoken to you and expressed my very deep concerns about your trip to Nigeria. Several members of staff have now voiced their concerns about the possibility of your carrying the Ebola virus back with you and have made it very clear that they are extremely reluctant to work with you on your return.” Continue…

One member of staff has even written a clear and concise letter stating the concerns of your work colleagues. In this case I have to support their concerns especially as I have already voiced them personally to you. In order to allay any fears that you are a carrier for this deadly virus I feel I cannot allow you to return to work until you have been back in the United Kingdom for three weeks, which is the incubation period. I must also request that you visit your doctor on your return and get a clean bill of health before you can start work with us. I am very sorry about this Sam but everyone works in close proximity together and I have to put the concerns of the majority first.’

Sam, who said he’s on a zero-hours contract now worries about not being paid. He said:

‘Nigeria does not have Ebola but he said I have to be cleared. There is this stigma surrounding me now – it’s just ignorance and a nightmare because I cannot work. I’m a British citizen. There is no justification for this at all.’

The boss who sent the letter, Mr Mannell, later defended his position saying:

‘I did send Sam a letter saying anyone returning from any African countries for safety reasons cannot work for three weeks afterwards. I know Nigeria is Ebola-free but I don’t know where he’s travelled. My problem is that Pendennis [shipyard], which I have a contract with, sent me an email saying they cannot have anyone working there that’s been in contact with Sam.”

Why I Don't Have Church Branches Everywhere ––TB Joshua

Check out this photo of Ice Cube with his first son

Buhari and Fayose now friends? Read what the president just did for him

Marco Van Basten Steps Down As Manager Of AZ Alkmaar