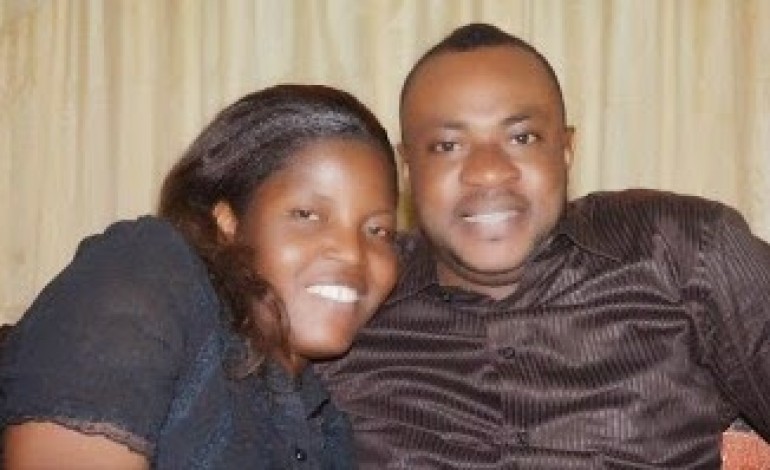 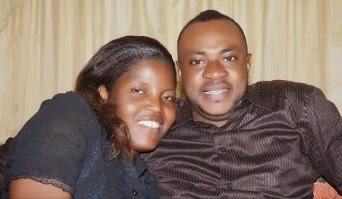 There has been stories flying around in the social media about alleged domestic abuse in the house of popular Yoruba actor, Odunlade Adekola. But how true are these stories? The actor is known as a gentle man by many who are close to him, so what could be responsible for such allegations?

His beautiful wife, Ruth Abosede Adekola, has set the record straight. According to her, they met at a church vigil in 1995 and the actor proposed to her shortly after that. Abosede said her husband is her rock and that he also sees her like a semi-god and loves her to a fault.

But is it true that he beats her? If not, how does she feel when she hear such rumours?

“I don’t feel bad because I know what he is capable of. Some women are not in any relationship let alone marriage, all they are after is how to ruin the ones that are going on smoothly, so, I don’t bother myself about side talks. And if there is anything I heard that is not pleasant to me, I walk up to him to know the truth, and he will never hesitate to tell me the truth, and we both settle it amicably.

“I want to tell you that we’ve not quarrelled for once before and we will never do such by God’s grace. He is just too playful.

“We might sit at home he will just say see how this one walks, he will say it in a comic way and we will all laugh. He is too funny. We all feel his absence when he is not around”, the mother of three said.

Just Imagine What Policemen Are Doing To These Ladies