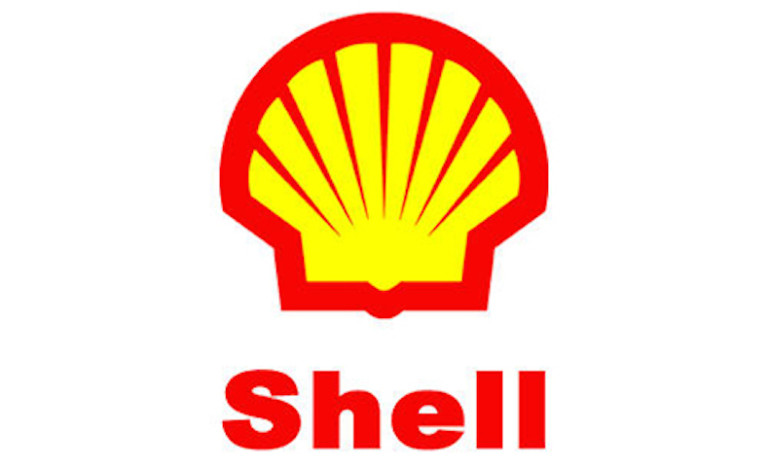 In response to the plunge in oil prices, Royal Dutch Shell is cutting 6,500 jobs in Nigeria and at the rest of its global operations and will reduce capital spending by 20 percent this year, Business Day reports.

The company announced the news on Thursday. It was also revealed that its investment this year would decline $7bn from last year amount to about $30 billion, which is said to be a bigger reduction than was forecast three months ago, as it cancelled and postponed new projects.

In addition, the report states: Shell

The action comes amid savage cost-cutting and industry-wide moves to push back billions of dollars of spending on new projects, following the collapse in crude prices over the last year. Some $200bn of spending on major oil and gas projects has now been deferred since the crude price began falling, a decline that accelerated when OPEC opted not to cut output in the face of soaring US production.

Elvina Ibru opens up on why she doesn't want to get married, also says she only dates younger men

Like ‘a trip to the mall': Inside Brazil’s dangerous plastic surgery obsession