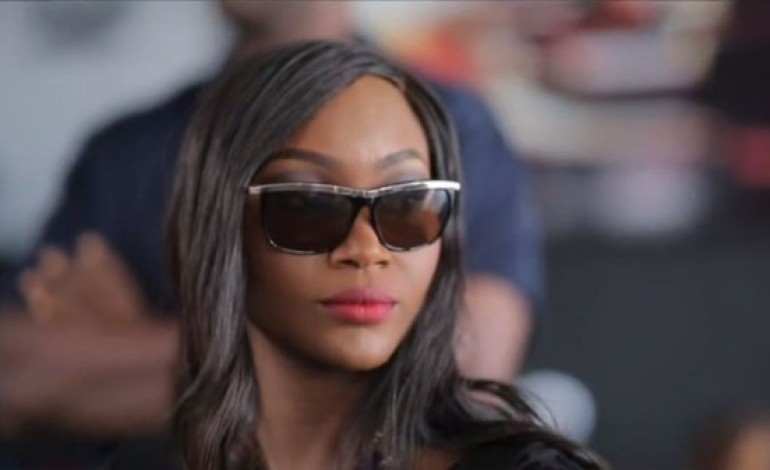 ‘Badt Guy‘ is a product of the collective ideas of Endgame Media LLC, WFA Media and Enigma Media. Proposed to be released in December 2014, the show features Isio Wanogho, Bovi, Sound Sultan amongst others!

Read the synopsis below:
“Badt Guy” is a stylish short film shot in Lagos, Nigeria which gives a classic story the Modern African SPIN

. With an ensemble cast of celebrities, such as musicians Ikechukwu and Sound Sultan, Comedian Bovi, Radio Station OAPs Douglas, Big Tak and Vena, It is action, romance and comedy combined. The  story of a man with a murky past coming home and old lovers reunite, with the backdrop of Lagos gambling and underground fights, gangsters, babes and big bosses. Who is the badt guy, and just how badt is he?“

You can support the movie clicking the Kick Starter Link Here