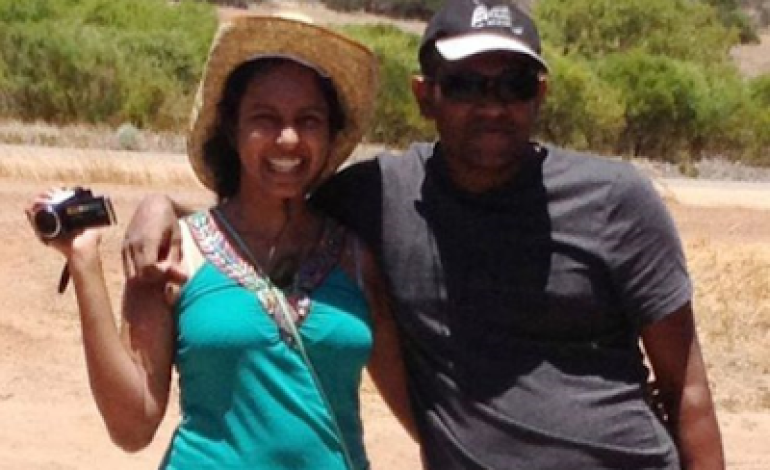 Chamari Liyanage allegedly bashed her husband Dinendra Athukorala to death with a 1.79kg hammer in the couple's bed, fearing he would reveal they were having sex with a teenager. After killing her husband, she called the police. When police arrived the scene, they found her curled beside the dead body which was lying on the mattress covered in blood, which had splattered over the wall and blinds above him.
One of the first officers to get to the scene saw a mallet hammer lying on the bed, he then asked her what had happened:

“I asked if she knew what had happened, a sobbing Liyanage said she did not know and could not remember and that the hummer belonged to her husband".

The jury at the Supreme Court of Western Australia heard how the defendant was at breaking point and had become fed up of her "controlling" husband.
She had told police how he was physically violent, forced her to engage in sexual acts and controlled her finances and kept tabs on where she went.
Her lawyer George Giudice said his client was a

Liyanage pleaded not guilty to murdering her husband, also a doctor, with a hammer. The trial, set down for three weeks, continues.
Source: UK MirrorRead More

Britany Spears Announces That She is Now a Bitch

Very Bad! See what Governor Mimiko’s Aide did to another man's wife