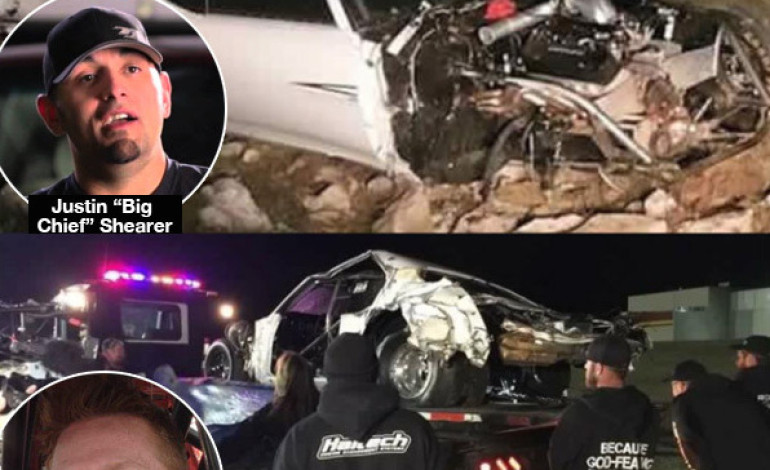 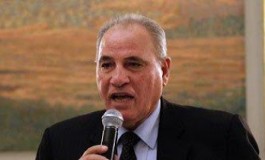 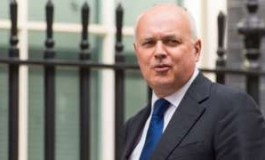 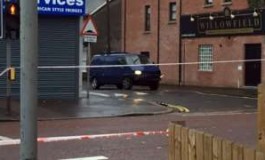 How scary! ‘Street Outlaws’ stars Big Chief and Chucky were in a crazy car crash on Nov. 14. Luckily everyone is alive and doing okay, but Big Chief suffered some pretty bad injuries. Read his statement below.

A night of street racing ended poorly for Street Outlaws star Justin “ Big Chief ” Shearer. He and costar Brian “Chucky” Davis were involved in a terrifying car crash on Nov. 14 that left their cars totaled and Big Chief with gruesome injuries. As Big Chief recovers, he took to Facebook to give fans an update on his condition.

“THANK YOU EVERYONE…. I’m pretty beat up right now,” Big Chief wrote. “Just woke me up for some breathing treatments. Pulmonary contusions (bruised lungs). Crushed my L2 and L3 in my back, broken collarbone, and pretty beat up, but so thankful to be alive right now. They got me on non stop oxygen and another round of cat scans, and X-rays coming up. The surgeon doesn’t believe i will need back operation anymore, but they are going to keep me in the hospital again tonight to keep an eye on the lungs, YES I WILL BE BACK! The GOFUND ME CAMPAIGNS were not created by my people or family… I have no idea about them, please KEEP YOUR MONEY. I will update everyone as i get info from the Doctors! The CAGE and safety equipment saved my life!”

Along with his message, Big Chief included some horrifying photos from the wreck that show the extreme damage to both his 1969 Pontiac LeMans and Chucky’s Fox Body street racing Ford Mustang. An Instagram user nicknamed Mustang Dave witnessed the crash, sharing on his account that Chucky’s car veered toward the center of the racing track toward Big Chief’s when they unfortunately collided. “Both cars lost control and Justin flipped end over and landed in a ditch,” he said.

Considering how intense his injuries sound, it seems Big Chief is still in high spirits and is determined to get back to the Street Outlaws action soon. While no update has been given on Chucky’s condition, we’re happy both Big Chief and Chucky made it out alive since their cars are destroyed. We wish Big Chief the best in his recovery.

'The kuffar went to our lands and killed our people and raped and pillaged': Video rant of trainee lawyer at top firm blaming non-Muslims for Paris terror attacks

And Zambia gets a White President

Oh God! 'RIP you little champ': Test cricketer Phillip Hughes dead at 25, two days after he was struck in the head by a ball