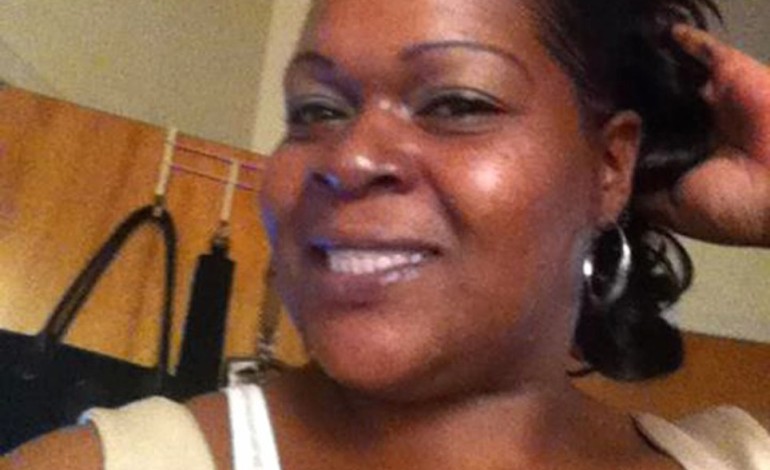 A Brooklyn public-school teacher whines in a new lawsuit that she was unfairly fired from her job for bedding her 12-year-old student — even though DNA, videotape, text and financial records pin her to the dirty deed.

Claudia Tillery, who spent her 15-year career at the Stephen Decatur Middle School, wants back in the classroom because a jury cleared her of criminal charges.

But a Department of Education hearing officer found in April that a “preponderance of the credible record evidence” proves that Tillery raped the youngster — then painted him as a “master manipulator” to duck a criminal conviction.

In departmental hearings, the standard of proof is lower than the “beyond a reasonable doubt” standard required for a criminal conviction. Tillery was arrested in 2011 and acquitted in 2014.

The mother of two argues in her Manhattan Supreme Court suit against the DOE that she was deprived of due process because the hearing officer used sealed evidence from her criminal case and didn’t give proper credit to her own witnesses.

The suit doesn’t mention that Tillery’s witnesses were her own children and her homeless, schizophrenic baby daddy.

In her decision, DOE officer Haydee Rosario notes that a DNA test revealed both the student’s and the teacher’s saliva were on the teacher’s comforter cover.

Rosario also says the student recorded a video that shows his teacher putting her pants on in a motel room. Tillery and her young charge exchanged 8,000 text messages over two years using pseudonyms. In one message the teacher texted, “What’s up babe?”

Finally Tillery’s own credit-card records put her at the Motor Inn on seven occasions. Rosario didn’t buy the teacher’s claim that she simply took the student to the motel to “get him off the street” when he called her “upset and scared.”

Given all of the evidence, Rosario says Tillery’s termination is “the only appropriate penalty.”

In court papers, Tillery calls the hearing officer biased for allowing an assistant district attorney to testify that Tillery had admitted to taking the student to her Crown Heights apartment, giving him $500 and buying him a phone.

But the officer sided with the DOE, which scoffed at Tillery’s claims that a 12-year-old “concocted a grand conspiracy and coerced her, a middle-school teacher, to ignore sound judgment and to put him into a fleabag motel and give him hundreds of dollars.”

Final reshuffle appointments to be made ahead of Prime Minister's Questions