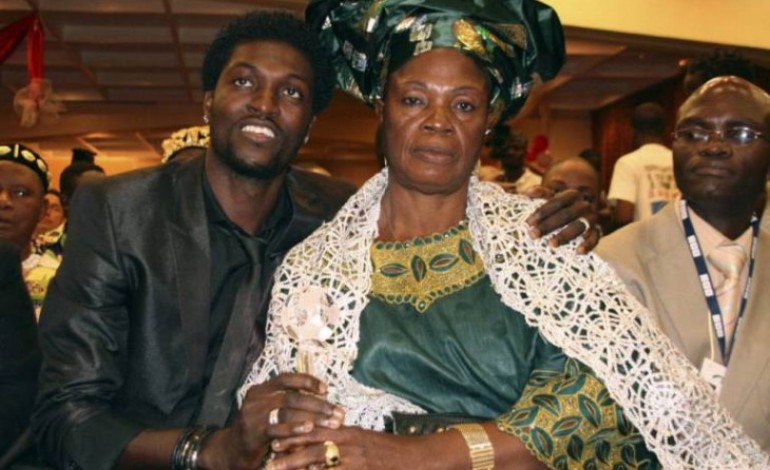 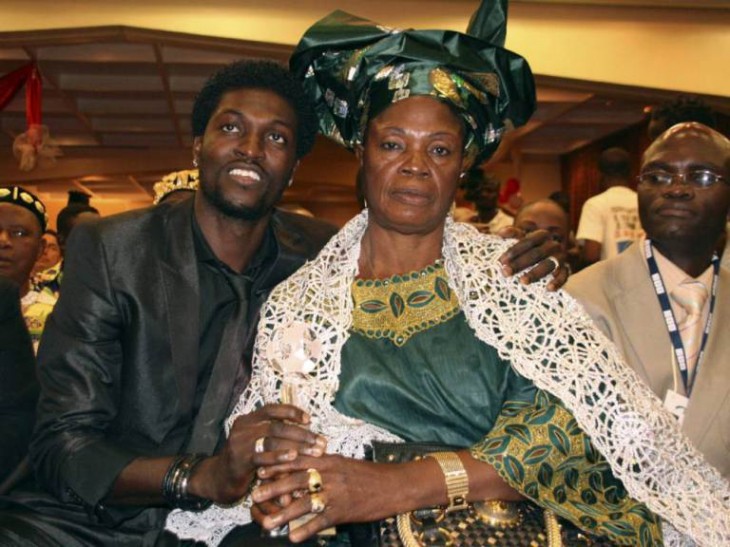 Emmanuel Adebayor has been granted a personal leave by Tottenham Hotspurs FC to sort out his personal issues.

Many reports in the news had alleged that relations were frosty between the former Arsenal striker and his family, claiming his mother had even used black magic on him.

Adebayor has had a torrid season for the Spurs, and the club has released him to sort the issues out.

“We can confirm that Emmanuel Adebayor has been given permission to return home for personal reasons,” Tottenham said in a statement.

“This is a private matter and so we will not be providing any further comment.”

While APC celebrates Edo election, Oyegun in TROUBLE for losing his polling unit

MI said that he is not happy with Quilox night club...see his tweets