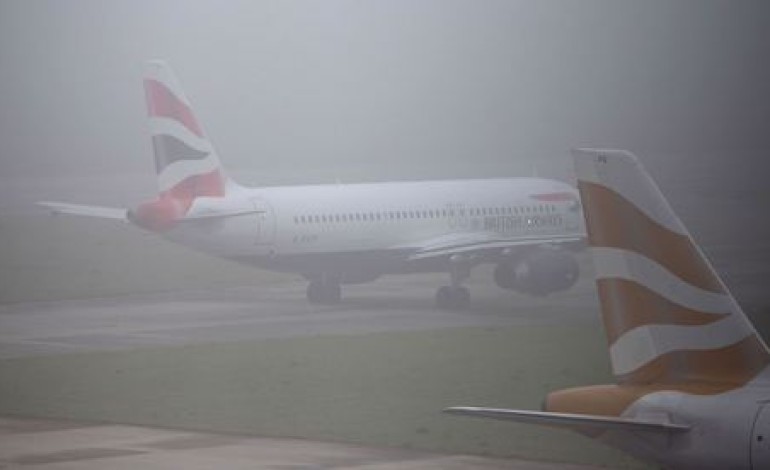 Doncaster’s Robin Hood Airport has reopened after it was forced to close when an aircraft had a problem with its undercarriage while landing.

The LinksAir plane, which had two crew members and one passenger on board, had been flying to the airport in South Yorkshire from Belfast City Airport.

The passenger was taken to hospital for checks after the incident on Friday at 19:30 BST, the airport said.

The runway reopened at 14:45 BST after the aircraft was moved.

The first FLIGHT FROM

the airport was due to leave at 15:30 BST to Bucharest.

Investigators from the UK Air ACCIDENT

In a statement, a spokesperson for the airport said they were “pleased to confirm” the runway had now reopened.

They added: “The LinksAir flight, LNQ207, which experienced problems with its undercarriage on landing, has now been moved from the runway area.

“We apologise for the inconvenience caused to passengers affected by the incident which occurred last night.”

About 1,800 passengers were thought to have been affected by the incident, the airport said.

Earlier, the airport had said passengers who were due to fly on Saturday morning were checking in as normal, but would probably have to leave from other airports.

A further three flights were diverted from Doncaster to airports in Birmingham and East Midlands on Saturday, the airport added.

MI searches for unknown singer on Twitter, see what he planned to do to him

Snoop Dogg reveals he is a Norwich fan... here are the other teams he's represented

Naija Hairiest Lady Queen Okafor Shows Off What She's Got