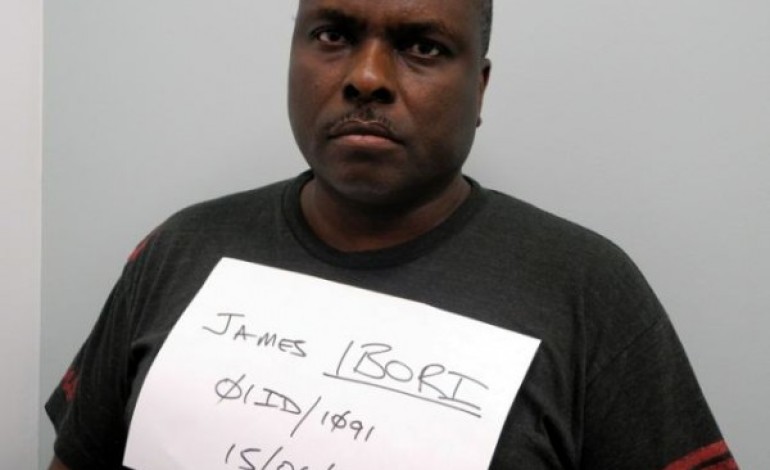 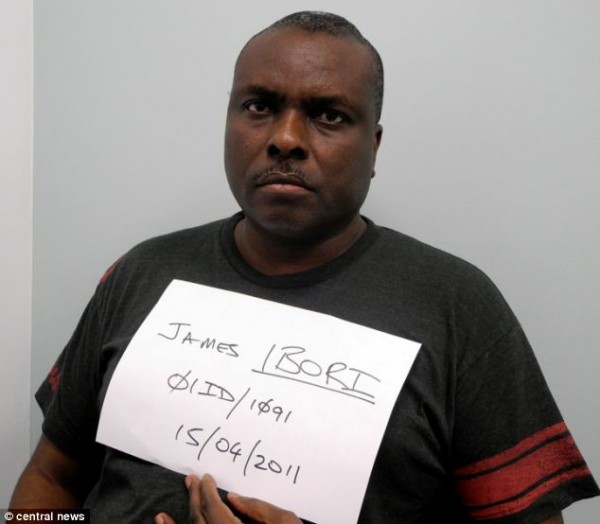 Rupert Broad, UK Metropolitan Police Senior Investigator, disclosed this in London on Tuesday at a meeting on “Supporting Policing in Nigeria: What Role for Police in the Nigerian Diaspora” held in the House of Commons.

While speaking  on UK and Nigeria’s anti-corruption partnership, Broad said “out of the eight million pounds confiscated from Ibori, 1.2 million pounds had so far been retuned to Nigeria, while the rest was waiting for redistribution as to when it would be sent back to Nigeria.”

He also said that an additional 80 million pounds had been temporarily confiscated from Ibori and his associates, including Patrice Gohil, one of his lawyers.

“Approximately, 80 million pounds is temporarily frozen and a confiscation hearing has been fixed for April 2015, where the judge will determine how much was stolen, after which it would be returned to Nigeria.”

The News Agency of Nigeria (NAN) recalls that the British Southcrown  Court in April 2012  sentenced  Ibori  to 13 years jail term for fraud and money laundering.

Broad, who attributed the success of the Ibori case to partnership with the nation’s Economic and Financial Crimes Commission ( EFCC), said “the case signified Nigeria’s commitment to the fight corruption.

“In light of the Ibori case, Nigeria has done a fantastic job in tackling corruption.

“Corruption does not go away easily,  addressing it requires continuous process and the UK Metropolitan Police  will continue to collaborate with Nigerian authorities on cross border international investigation.”

Similarly, Nsikan Etuk, the Director of the UK Nigeria Police Forum, said that the diaspora was a powerful tool for the reformation of the nation’s police force.

Etuk, who spoke on “Supporting Policing in Nigeria”, expressed the commitment of the Forum in collaborating with government in tackling challenges impeding efficiency in policing in the country.

He said that the Forum, whose membership included serving and retired police personnel, was established following challenges facing  the Nigerian community in the UK.

In the same vein, Kunle  Bamgbose, the Nigerian Deputy High Commissioner to the UK, said the nation’s police officers were among the brightest in Africa, adding that they were only impeded  by operational challenges.

He said “inadequate equipment such as communication gadgets, the lack of efficient forensic laboratories  and other logistic problems are some of the challenges facing the police force.”

Bamgbose, however, said “it is difficult to impose UK policing culture in Nigeria because the environments are different.”

According to him, partnership in training and capacity building of officers will be an ideal area of collaboration.

The meeting, which had participants from the Nigerian community, was chaired by Meg Hillier, the Chair of the UK All Party Parliamentary Group on Nigeria.