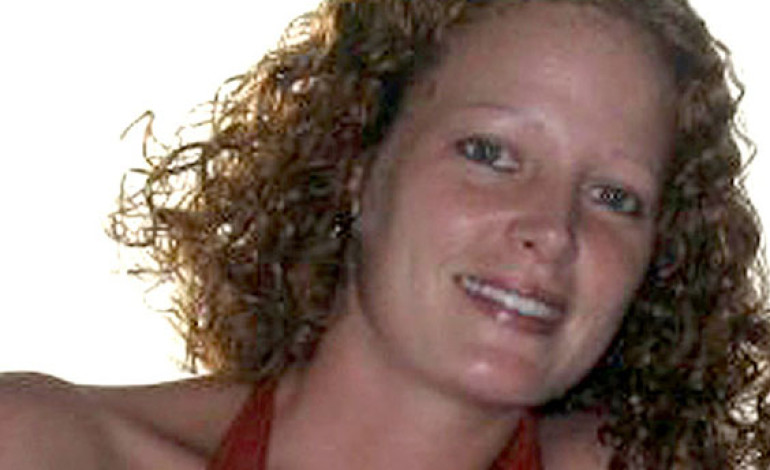 Kacie Hickox, the nurse who was forced into mandatory quarantine on returning from helping Ebola patients in Sierra Leone (Read full story here) has acquired the services of a civil rights lawyer to sue. Kaci Hickox, who was the first person to be placed into the 21 day period of isolation, said she was treated like a ‘criminal’ after risking her life to volunteer in an Ebola-stricken country. Her lawyer said Kaci’s human rights were abused when she was sent to hospital in a protective suit after arriving at New Jersey’s Newark Airport.
The mandatory quarantine began after a doctor, Craig Spencer who had returned from treating Ebola patients in Guinea tested positive for the virus having spent five days mixing with the public without realizing he had the disease.

However, Kaci has been proven to be Ebola free after going through tests twice.

After being allegedly sacked from Cool Fm, what Bovi did to Freeze will shock you (photo)

Check out this photo of Ice Cube with his first son