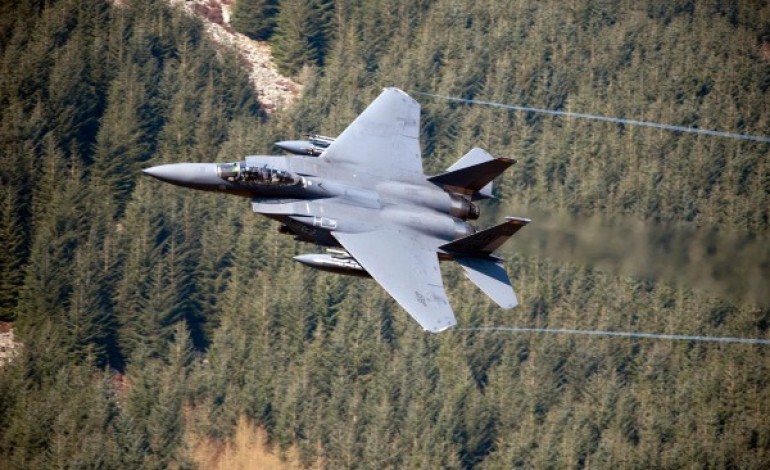 According to reports, the US targeted a location where senior Al-Shebab officials were reportedly meeting, and it is believed that Abu-Zubayr, the group’s leader, was a part of that gathering.

Although there were casualties as a result of the air strike, it is unclear whether the Al-Shebab leader is one of them, Yahoo News reports.

“We are assessing the results of the operation and will provide additional information as and when appropriate,” said Pentagon Press Secretary, John Kirby.

Outrageous! What gov did to bakery owner could make you hang yourself (photo)