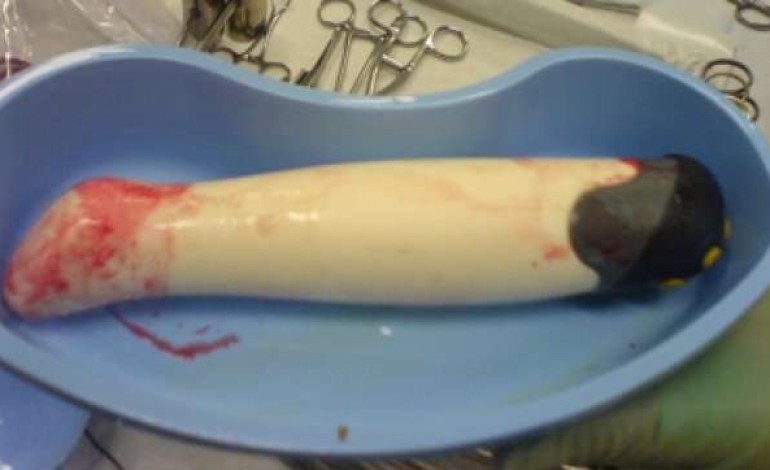 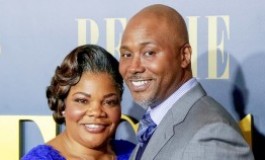 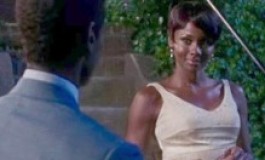 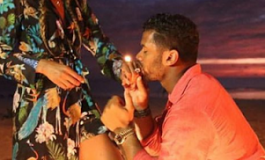 Unemployed Nigel Willis was rushed to  the on Dec. 30, 2013 after the sex toy  couldn’t come out from his behind – something he bought to experiment with.

Willis was reportedly diabetic and became progressively weaker and was unable to move from his couch. He then later sought assistance after a friend learned of the problem and begged him to get help.

Assistant Coroner for inner-south London Sarah Ormand-Walshe told reporters outside the hospital that, “The main cause of death clearly is just the abdomen injury — the injury to the bowel.”

Guys, would you call this act a suicide mission?

For Real! Madonna defends the illuminati...