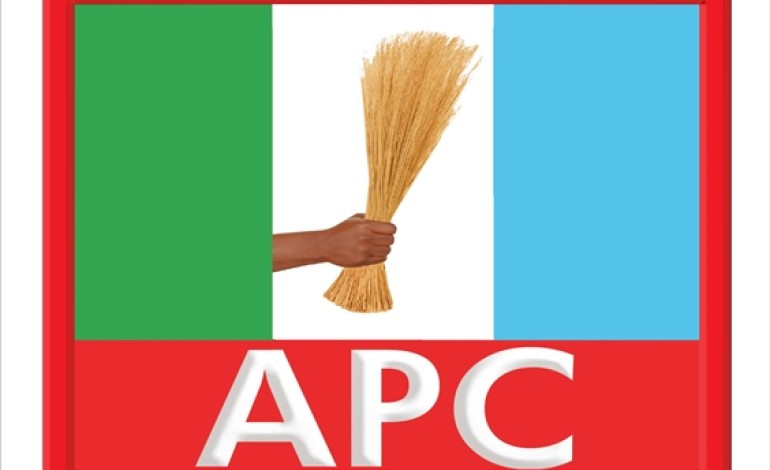 The party on Friday said despite the penchant of the ruling Peoples Democratic Party to flout court orders and act with impunity, the APC being a firm believer in the rule of law, would continue to seek redress in the court of law.

It was learnt that leaders of the party agreed to challenge the sacking of the former Adamawa State Governor, Admiral Murtala Nyako, whom they said was impeached in defiance of a subsisting court order.

The National Publicity Secretary of the APC, Alhaji Lai Mohammed, confirmed this.

He said “All we can do is to take the matter to the court of public opinion as we have done. This country belongs to all of us; we are going to use every legal and constitutional means available to us to stop this invasion of our constitution.

“We have in recent times drawn the attention of Nigerians and friends of the country to this menace and the likely consequences.

“We are challenging some of these actions in court, what is more worrisome to us is that even when you win in court, they treat it with levity.

He said reports of mind-boggling amounts of money allegedly being given to lawmakers to facilitate the removal of APC governors must not be swept under the carpet.

The party also said the use of the military to perform purely civilian or police functions was weakening the military and threatening the overall stability of the nation.

Mohammed said Nyako’s impeachment was a sad commentary on the character of the legislators behind the impeachment.

Was it All About Money? 10 Latest Developments in Sheena Bora Case