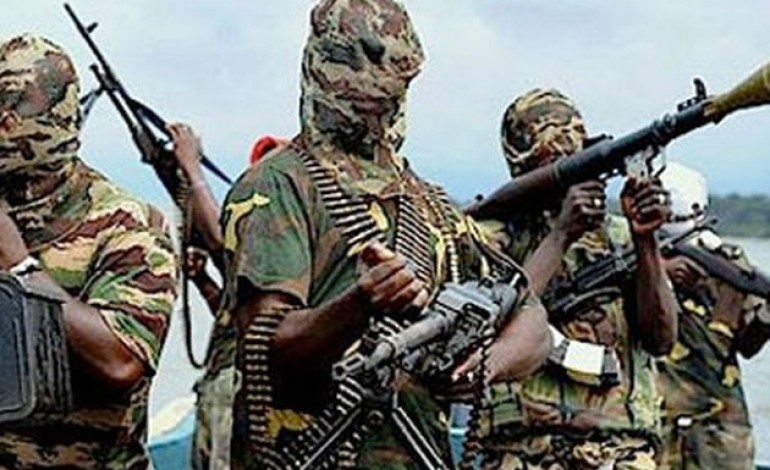 In the clip released by Sahara TV, Umar revealed to the sect that he is a member of Section 9 of the Nigerian armed forces engaged in counter-insurgency measures against Boko Haram. He said his monthly pay was N40,000.

“So you were sent to kill Boko Haram? And you are serving the state instead of Allah? We are members of Jama’atu Ahlis Sunna Lidda’awati Wal-Jihad and Allah has given us an infidel today. No amount of prayers will save you, we will judge you according to the Quran.” they said.

He was decapitated in Borno. After beheading him, the terrorists held up his head in jubilation.

Man evicted from hospital for blocking bed for two years

OMG!!! Checkout Lady Gaga’s Recent Tattoo with her Bum up out!