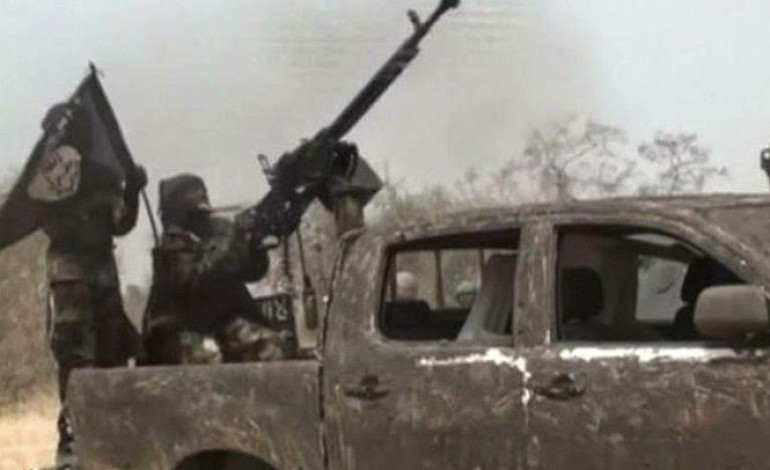 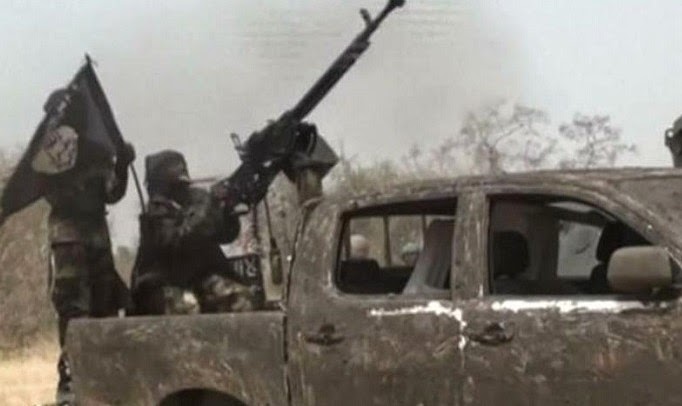 What will you do if Boko Haram continue to burn your village, kill your friends and family without deterrence from the nation’s security services for 5 straight years?

What will you do if you knew that when the nation’s military moved to your neighborhood, rather than de-arm the terrorists and flush them out, this was when the terrorists first acquired most deadly weapons and military vehicles – from easy raids of unsecured military posts and barracks’ whose sacrificed (brave) soldiers always complained that top level sabotage and corruption left them with not nearly enough rounds to repel attacks?

What will you do if you knew that Nigeria’s brave soldiers were being forced to mutiny and desert the army as the Presidency and army generals were desperately, deadly greedy and corrupt to their rotten souls?

What will you do if your king prefers to dance, guzzle money, pay to rig elections with vanishing ink, pay to persecute his critics, and pay for publicity to hide his incompetence and nonchalance while a dangerous deadly Boko Haram continues to gain in leaps and bounds in ability to make life miserable for you and yours… leaving your village soil colored red with the blood of your family – many dead and many rendered cripple?

What will you do if Boko Haram operates for 8 full hours in your village and there is not a single army jet that comes to bomb them in their approach or retreat? If you see jets bomb army officers and civilian vigilante’s and not Boko Haram… and if you see military helicopters provide cover for Boko Haram and ferry food including Mr. Biggs snacks (as we earlier reported)and ammunitions to them?

What will you do if Boko Haram kills all in sight and burns down your town again, weeks and months and years after their first similar attack?

What will you do if Boko Haram takes over your village after an attack, disallowing you and yours from burying the dead and rescuing the injured who ran and are bleeding to death in the surrounding bushes?

What will you do if after 5 years of Boko Haram terror, your government has not ever arrested a single sponsor of the terrorist group, despite having several sponsors clearly listed in a Abba Moro White paper report on the president’s table since 2012.

What will you do if Boko Haram hoists their flag over your destroyed village and you know that the ex-chairman of the ruling Party said this of them, “Boko Haram is fighting for justice; Boko Haram is another name for justice.” And this person, Bamanga Tukur who recruits support for the terrorists is embraced by the nation’s President and appointed today as the head of the nation’s Railway Corporation?

What will you do if Boko Haram hoists their flag over your town and over the graves of your elders who they killed and you now that the Vice President of your country has been clearly implicated as being a sponsor/associate of the terrorist group.

What will you do if Boko Haram hoists their flag over your village and you know that the nation’s military whose leadership collect 25% of the nation’s annual budget, have destroyed and eliminated an army response due to their gross ineptness, corruption and disdain for an appraised army. And you are convinced that the continuation of terror is preferred by these military leaders and the Presidency who utilize the crises to fill their pockets?

What will you do if your people’s guns were collected by the army, and the armies guns and vehicles were given to the terrorists; and the army withdraws every time you are attacked by terrorists driving army vehicles with army guns, and you are denied the right to bear arms by your government, to defend yourself, your Churches and Mosques, your elderly and infants and your means of livelihood?

What will you do if you know that Boko Haram was in the first place, created by a political establishment and dispensation; is still used today by politicians as was confirmed by the admission of the ‘executed’ former NSA, Andrew Azazi, and is protected and maintained today by politicians for distraction and embezzlement-opportunity purposes… and you see all these politicians flying high and driving care-free in bomb-proof vehicles, still in power, dining with the President and not killed or incarcerated?

Are you doing what you would have done, right now?

She Never Hesperredit: Guiliana Rancic Reveals She Got Death Threats Over Zendaya Joke

Patient Quarantined Over Ebola In The US