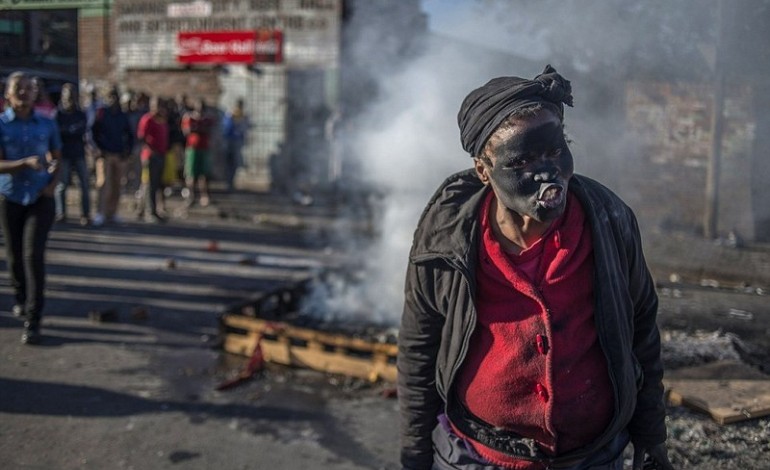 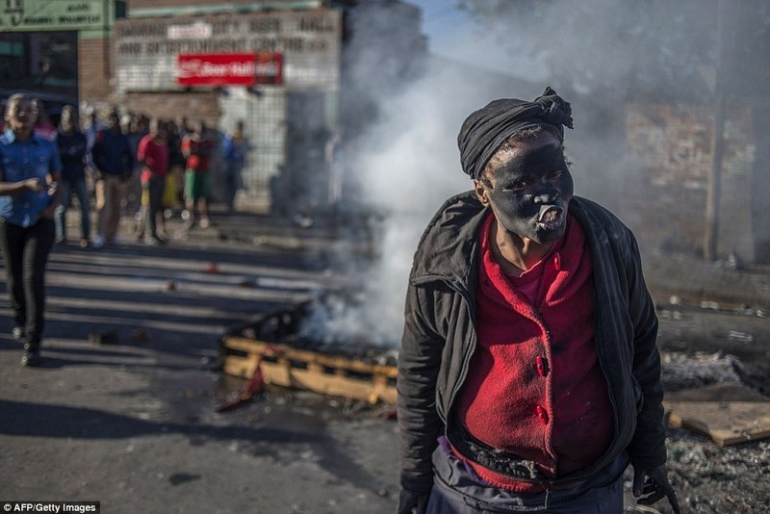 The South African government has condemned Nigeria’s decision to recall its ambassador over a spate of attacks against foreigners, BBC reports.

It called the step “unfortunate and regrettable” and said it “would be curious for a sisterly country to want to exploit such a painful episode”.

Nigeria has summoned Acting High Commissioner Martin Cobham along with Deputy High Commissioner Uche Ajulu-Okeke, “for consultation” over the “ongoing xenophobia”, Minister of Foreign Affairs, Aminu Wali said in a statement carried by media on Saturday.

The statement acknowledges that South African President Jacob Zuma has condemned the attacks.

Since the violence, thousands of South Africans and foreign nationals have taken to the streets to denounce xenophobia.

In its response, South Africa’s Department of International Relations and Co-operation points out that “a government resorts to such an extraordinary diplomatic step to express outrage at actions or behaviour of another government.

The statement says South Africa has not blamed Nigeria “for the deaths and more than nine (9) months delay in the repatriation of the bodies of our fallen compatriots” in attacks by Boko Haram militants.

The statement insists that the South African government and citizens have been “decisive and unequivocal in condemning and rejecting the attacks on foreign nationals” and insists that “through our interventions, relative calm and order has been restored”.

At least seven people have died over a month of attacks on foreigners and foreign-owned property in South Africa.

Zulu King Goodwill Zwelithini has been blamed for sparking the attacks with comments about foreign workers. Soldiers were deployed to flashpoints last week to prevent more violence.

Some blamed the attacks – which centred on Durban and Johannesburg – on unemployment and poor political leadership.

Thousands were displaced, with many Zimbabweans, Mozambicans, Malawians and others returning home and others taking refuge in temporary government-operated shelters.

SHOCKING Pictures OF What ‘Bleaching’ Did To Some African Women