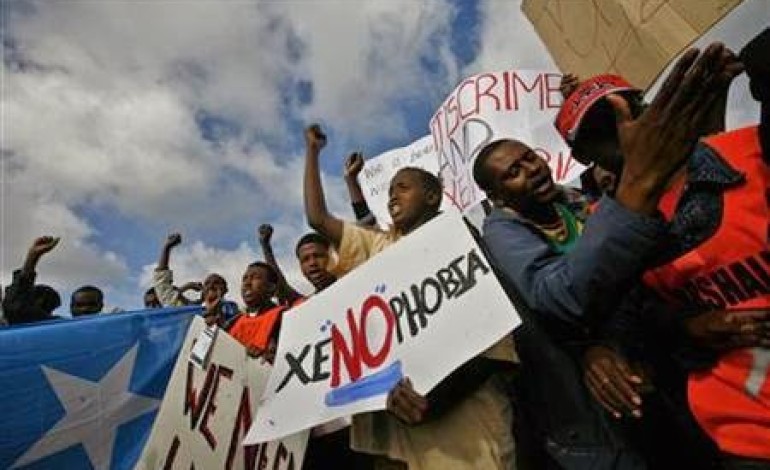 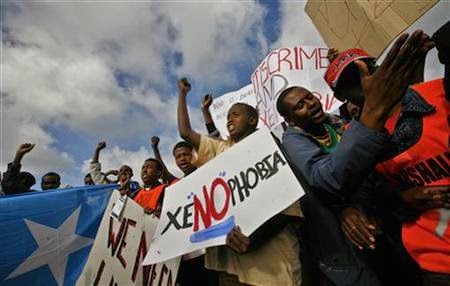 The South African Government takes note that the outgoing Government of the Federal Republic of Nigeria has recalled its Acting High Commissioner to South Africa. A government resorts to such an extraordinary diplomatic step to express outrage at actions or Behavior of another government.

We are not sure which actions or behavior of the South African Government the Nigerian Government is protesting. It is only Nigeria that has taken this unfortunate and regrettable step.  If this action is based on the incidents of attacks on foreign nationals in some parts of our country, it would be curious for a sisterly country to want to exploit such a painful episode for whatever agenda.

Deputy President Cyril Ramaphosa has just returned from Indonesia to attend the Africa-Asia Summit and the 60th Anniversary of the historic Bandung Conference.  At no stage did the Nigerian delegation present at that gathering, expressed its intention to formally raise the issue with the South African side.
South Africa remains committed to a strong bond of friendship and bilateral relations with Nigeria.  It is for this reason that when 84 of our citizens perished on Nigerian soil, we did not blame the Nigerian Government for the deaths and more than nine (9) months delay in the repatriation of the bodies of our fallen compatriots, or for the fact that when these bodies eventually returned, they were in a state that they could not be touched or viewed as required by our burial practice.
We will raise our concerns through diplomatic channels with the new administration that will assume office in Nigeria next month.

The South African Government, as well as all political parties, religious organisations, non-governmental organisations, business, sports fraternities, including artists, musicians  and ordinary people of South Africa, have been decisive and unequivocal in condemning and rejecting the attacks on foreign nationals.

Through our interventions, relative calm and order has been restored. We are encouraged by the solidarity our country continues to receive from other African countries and the international community. We shall also continue to support and not blame the Nigerian Government as it battles to deal with Boko Haram that continues to kill many innocent civilians. We hope that the more than 200 girls kidnapped by Boko Haram will someday be reunited with their families.

Ja Rule gets his own MTV reality show, 'Follow The Rules'

TLC are asking fans to contribute money for their final album