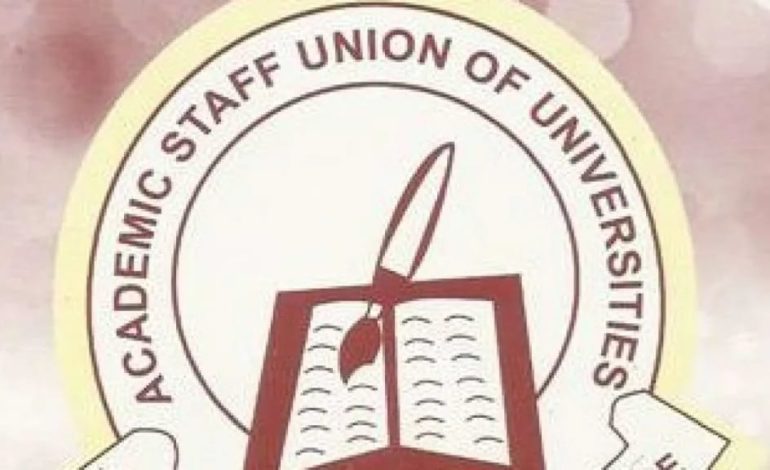 On Tuesday, August 30, the Academic Staff Union of Universities (ASUU) issued a warning to the federal government on a planned nationwide strike.

The union said the warning for the strike is a push for its demand for the implementation of it 2009 agreement with the Nigerian government.

Also, during a meeting with journalists in Abuja on July 18, the ASUU president Biodun Ogunyemi listed major issues the federal government is yet to honour in the agreement.

Ogunyemi had said: “Comrades and compatriots, our union is seriously worried about a number of issues emanating from the 2009 agreement and subsequently, the 2013 memorandum of understanding with the federal government which have remained unaddressed.”

NAIJ.com has gathered eight of the major issues and demand made by ASUU.

These demands, the federal government of Nigeria is yet to honour might as well lead to another prolonged strike by university lecturers.

Below are the issues:

In efforts to resolve the June/ November crisis in 2013 between FG and ASUU, the Nigerian government through an Agreement Implementation Committee promised the union a payment of an outstanding balance of N128.25 billion ( N65.83 billion between 2009 and 2013, and N62.41 between 2014 and 2016).

READ ALSO: Pay us our allowances now, or we will shut down all universities – ASUU warns FG

However, the union has said that the government has not paid “a kobo” beyond an initial N30 billion it paid university staff as part of EAA in 2013 – a clear breach of a Memorandum of Understanding signed by both parties.

The union said based on the FGN-ASUU MoU of November 2013, the Nigerian government was in arrears of N495 billion as at first quarter of 2016 in respect to the Needs Assessment Funds for the Revitalization of Public Universities.

“As at that moment, all Nigerian universities were in a state of serious funding crisis, which is becoming worse,” Ogunyemi had said. 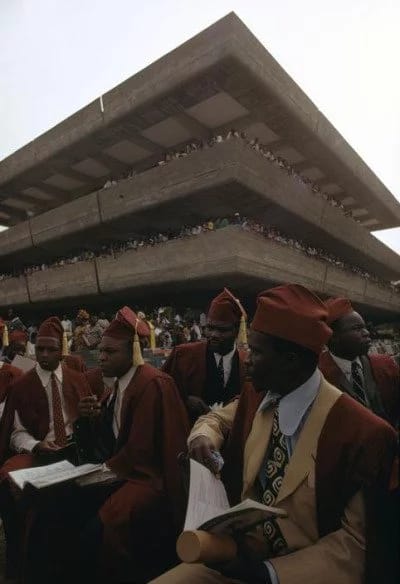 He also said that as at then almost all public universities had started experiencing reduction in their personnel cost.

The FG in the MoU promised to gradually work towards 26% budgetary allocation recommended by the United Nations Educational, Scientific and Cultural Organization (UNESCO).

Contrary to the provisions of the FGN-ASUU agreement, the federal government is yet to address the issue of salaries – shortfall in university lecturers’ salaries and non-payment of salaries in staff primary schools since December 2015.

FG in its promise said it will address the salary issues with regards to the passage of the budget; this is yet to be fulfilled.

4. Antics of the state governments:

Also, ASUU while decrying the under funding of Nigerian public universities said the state-owned universities have become worse over the years.

Ogunyemi had said: “State governments have been neglecting universities that they established; and some state governors are going ahead to establish new ones while those brought to life by their predecessors in office are neglected to rot and die.

“Olabisi Onabanjo University, Ago-Igwoye and Ladoke Akintola University of Technology, Ogbomosho have not received subvention from the owner governments for upward of nine months,” he had said.

Ogunyemi also said that academics at the Niger Delta University are owned nothing less than five months salaries.

He said the union will not hesitate to defend the rights of citizens to the right to education guaranteed by the Nigerian Constitution. 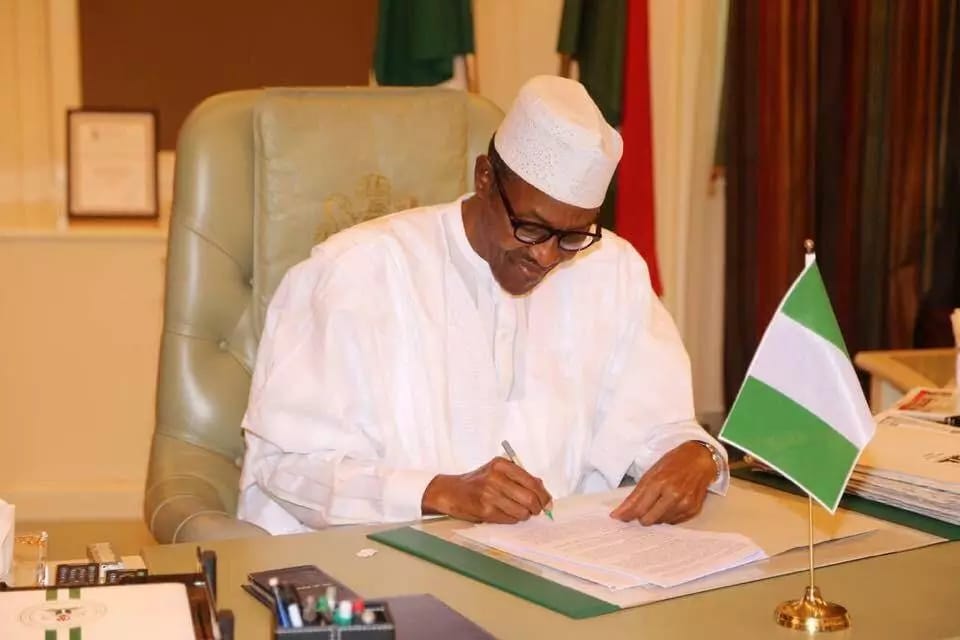 READ ALSO: How Buhari, others are responsible for the dying state of education

The union said the TSA is incompatible with the autonomy of universities and that universities should be exempted from the implementation on account of peculiarities of the institutions.

6. Renegotiation of the 2009 FGN-ASUU agreement

ASUU has also lamented government’s reluctance to set its negotiating team for the review of the 2009 agreement.

The union said since 2012, it has consistently called on the federal government to constitute its own committee team members.

7. Amendment of JAMB, NUC and National Minimum Standards and Establishment of Institutions Acts of 2004:

The 2009 FGN-ASUU agreement recognized the need to amend the 2004 Acts of the Joint Admissions and Matriculation Board, National Universities Commission and National Minimum Standards and Establishment of Institutions Acts.

Also both government and the union teams approved appropriate dates for consideration by lawmakers.

However; the process has been stalled after the end of the seventh Assembly under the leadership of Uche Chukwumerije who was the chairman of the National Assembly committee on education.

Like other agreements, ASUU lamented that the Pension Reform Act 2014 does not conform to the FGN-ASUU 2009 agreement which allows professors and associate professors to retire at the age of 70 with their salaries.

The union also said the PENCOM management refused to acknowledge and look into its application for the licencing of Nigerian Universities Pension Management Committee. This too, is yet to be honoured.

Aero contractos, First Nation, are not folding up- NCAA says