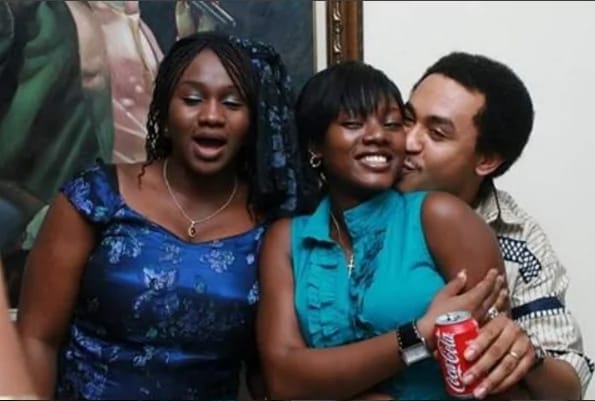 Bovi revealed that the picture did not have only Freeze and Elsie but also had Freeze’s ex-wife in it. In defense of his friend and colleague, Bovi also blasted Freeze saying:

“Freeze, Elsie and Freeze ex-wife! Before he became an editor of pictures! I unintentionally triggered the last episode of this soap opera. And I’m ending it. The victim in all of this isn’t Bright, Freeze or me! May I never intentionally or unintentionally sell impressions that will hurt others. Rubbish”

Nawa o but why did uncle Freeze edit the picture na?