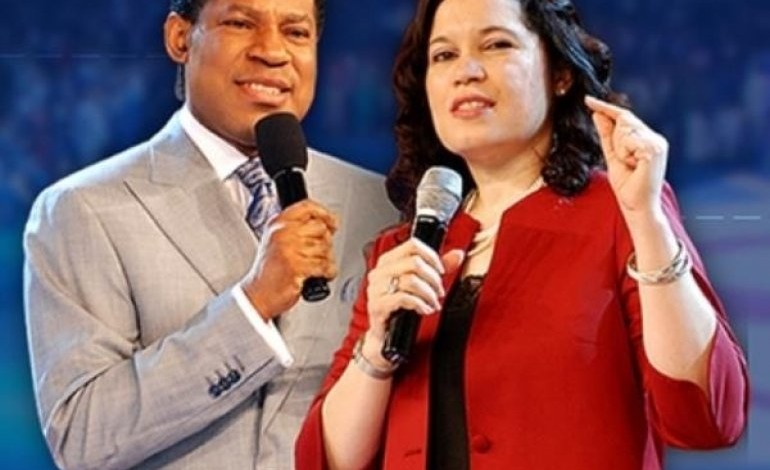 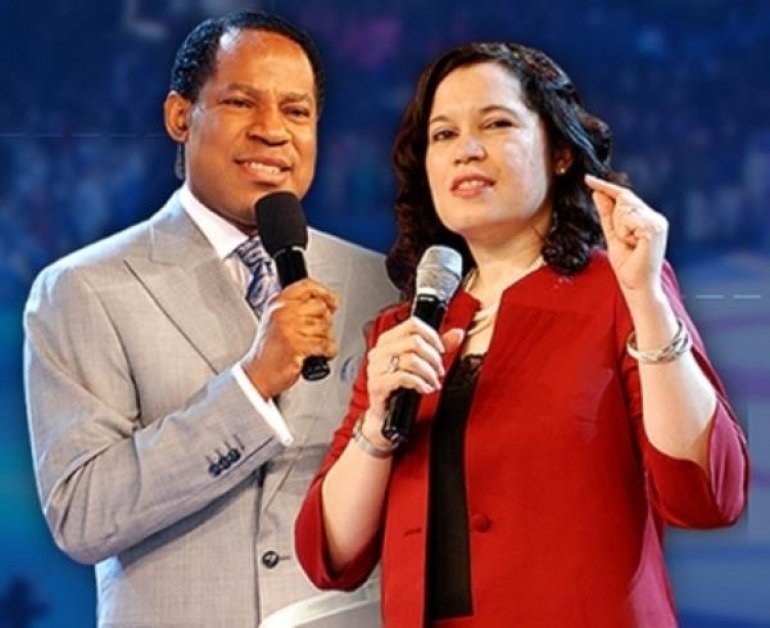 When the divorce saga of Christ Embassy Pastor, Chris Oyakhilome hit the news some months back, many were shocked.

Few months down the line, it seems the parties involved and affected by the divorce saga months ago have since moved on and started a new life. This is because some days ago, Pastor Chris Oyakhliome was spotted performing on stage with his first daughter, Sharon, at the Christ Embassy 2014 International Pastors’ and Partners’ Conference.

21-year-old Sharon is a budding gospel musician. And in an adorable way that a father and his daughter can connect, Pastor Chris joined her on stage halfway through the rendition of her hit track “I am excellent”. Sharon called on her dad to join her and together they happily ended the song.

Although Pastor Anita Oyakhilome who is in the UK was absent at the said conference, it did not look like the family has gone through any saga in recent times with the awesomeness that was showcased when Pastor Chris joined his daughter to perform on stage.

It would be recalled that Anita had recently filed for divorce from her estranged husband, and the founder of Christ Embassy, Pastor Chris Oyakhilome. Speculations of the split between the couple came to light after church members in London sympathetic to their Pastor Anita, had set up a Facebook page calling out Pastor Chris for being un-Christian in his marriage, and how he has been treating Pastor Anita in the church. The case however is still in court.

What do you think? Christina Milian Denies Being Intimate With Lil Wayne [VIDEO]

At least 10 die as boat capsizes in Port Harcourt