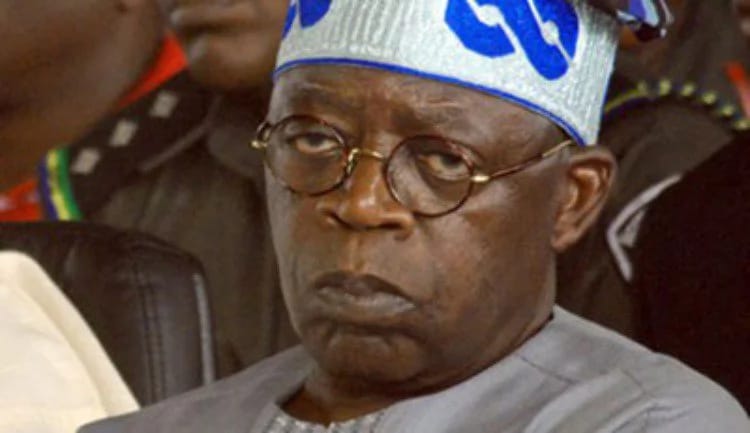 Leader of the All Progressives Congress (APC) Bola Tinubu

Many politicians in the All Progressives Congress are currently worried about the health of its leader Bola Tinubu, SaharaReporters says.

It said several major political figures in the party believes that Tinubu’s absence from the public space might be indications of a serious health challenge.

Some of the politician said the APC leader’s absence especially with the crisis brewing among party members in the south east zone required the presence of Tinubu.

More concerns grew among party members when Tinubu was visibly absent at the president’s visit to Osun state on Friday, September 2.

Also, a close source told the online media that Tinubu has been away in the United Kingdom for two weeks for undisclosed personal reasons and failed to return last week as expected.

The report also said that Tinubu’s aide has denied concerns over the health of his principal.

His said Tinubu was away on a vacation and to attend to some long neglected personal affairs.

However, in a statement on Friday, the APC leader, told the people of Ondo state that the party was in full gear to win the forthcoming gubernatorial election.

Also, one of the Ondo governorship aspirants Segun Abraham was said to be undeniably worried over the absence of Tinubu who have supported the candidate from the beginning.

A source in the state said Abraham’s campaign appear “troubled” by the party leader’s absence.

Rumor Control: Crunchy Karrueche Confirms Whether Or Not She’s Still In A Relationship With Crazy Chris Brown