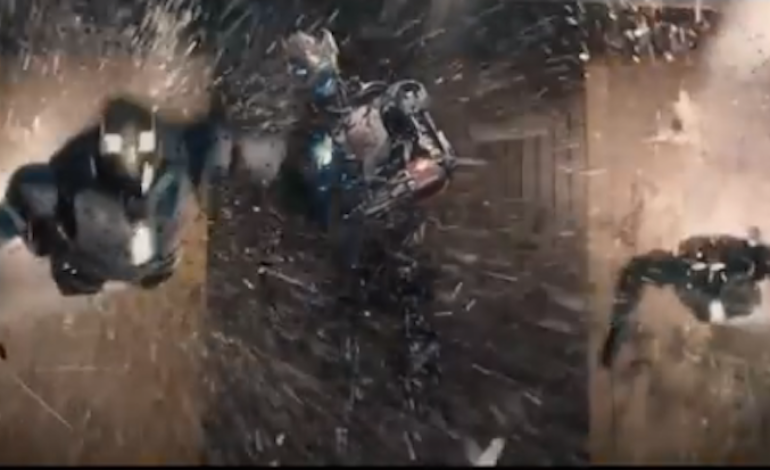 Trouble looms over the world; the existence of mankind is at stake, the one designed to save the world has turned against its creator and now seeks their extinction. Who will save the world? Earth’s mightiest heroes “The Avengers” (Imagine that was said with the deepest cinematic voice ever).

Marvel’s Avengers are back with bang! The very charming and tech-loving Iron-man (Tony Stark) although with good intentions created a programme (Ultron) meant to give the world hope, but the programme has turned against him and is now threatening to destroy the world.

He can’t fight them alone and his charm and great smile can’t save the world so he calls his superhero buddies and the movie “Avengers: Age of Ultron” was born.

In a battle of wits & will against artificial intelligence, the Avengers must work together to defeat this technological enemy bent on mankind’s extinction. Ultron has stolen from them and used the resources to create an army of robot drones. Everything is set for Ultron to destroy the world but a few things/ people stand in his way; Captain America’s shield, Thor’s hammer, Hawkeye’s quiver and arrow, Hulk’s green self, Black Widow and of course Iron-man himself. This thrilling, dramatic and action packed, blood vessel popping, heart racing, adrenaline pumping movie also features fresh exciting faces from the original marvel comic, such as Quick Silver, empowered with the ability to move at super-human speed, he allies with the avengers against his twin sister Scarlet Witch who allies with Ultron and has hypnotic and telekinesis abilities.

*Phew* this movie is orgasmic!

But I am no movie critic, so you be the judge. Hurry to the nearest cinema starting Thursday 30th April, 2015 with your family and friends and end April in a grand cinematic style.

Summit: US to test Jonathan’s aides, others for Ebola

What this Nigerian singer did for a pregnant youth corper will make you cry (video, photo)