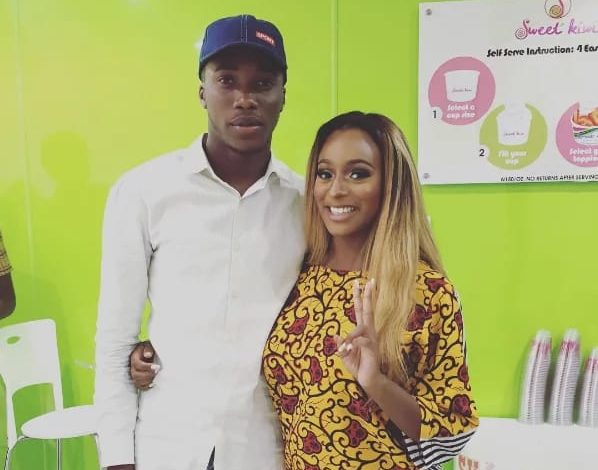 On Thursday, September 1, popular Nigerian billionaire’s daughter DJ Cuppy, attended to the wish of one of her fans, as she treated him to a dream date in Lagos.

DJ Cuppy’s fan who was identified as a photographer and goes by the name Dammy Twitch on his social media handles, challenged the DJ on Twitter by asking her to go on a date with him if he gets 500 retweets but to everyone’s surprise, the tweets got over 1, 000 retweets.

DJ Cuppy treated Dammy to a dream date at Sweet Kisol, where they were both spotted taking ice-cream. Cuppy was also, spotted feeding her date with the ice-cream. However, the billionaire’s daughter is currently in a relationship with former West Bromwich footballer, Victor Anichebe. 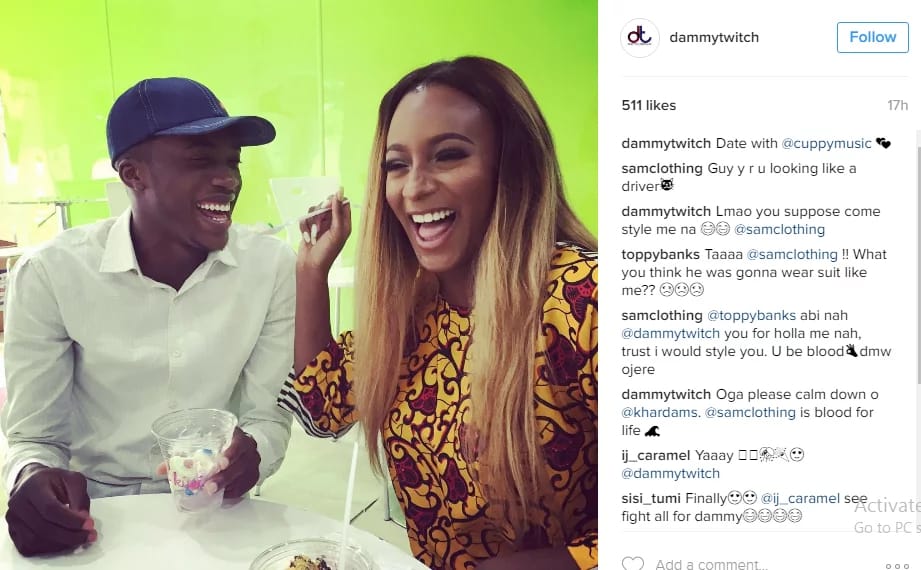 UK Tax Payers Are In Trouble: UK airspace is restricted due to computer failure at £700m air traffic control centre