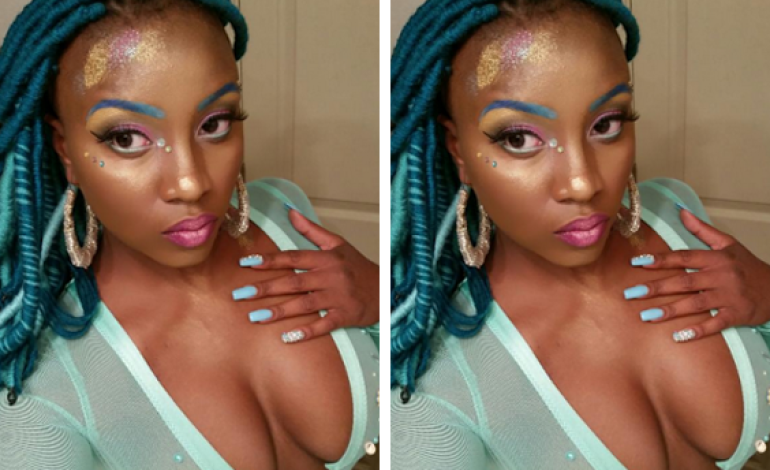 Founding member of Atlanta’s Twerk Team, Betty Butt was shot  dead. The beautiful Youtube sensation who was popular for her twerking skills was shot dead yesterday November 12th inside her apartment complex in Atlanta.
According to police reports, Betty and her boyfriend were walking to her house when three men approached them and shot them both at point. The unnamed boyfriend survived but Betty died immediately from a gun shot wound to the head. The Police are investing the murder.

Hundreds of popular cars ‘at risk of keyless theft’

Police take over APC secretariat, this is why

Mercy Johnson is wanted by Nigerian police over theft (Details)

Photo of Emir of Kano with one of his sons