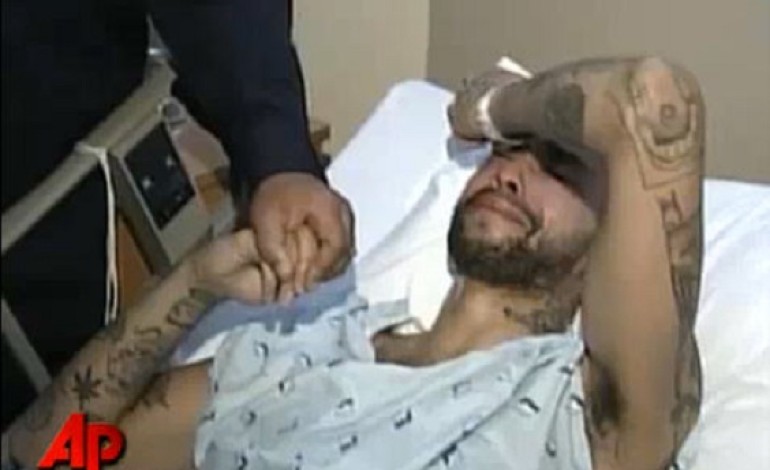 The 24-year-old British tourist was urinating in bushes on Saturday night at the edge of the arena at the Oktoberfest beer festival in Munich when he was attacked.

According to Police in a statement, he was approached by a stranger, who made it clear he wanted to have sex with him

When the victim refused, his head was pulled back and he was dragged to the ground, where a second man held him down while he was raped. The two men fled after the incident at around 9.30pm and police are appealing for witnesses to help trace them.

There are more than 1,500 toilets at the festival and a kilometre of urinals but the numbers often prove insufficient for drinkers and many go to the outskirts of the Theresienwiese fields to relieve themselves.

German media reported that the victim was from Leeds but police did not give any further details.

Despite the attack and several other violent incidents at Oktoberfest, include an attempted rape of a woman, several other sexual assaults and brawls, police said crime is down so far compared to last year.

My Boyfriend Gives Me Money Only After Rounds of S*x

Watch The Trailer For ‘The Hobbit: The Battle Of Five Armies’ [VIDEO]

Hot?! You can be even "hotter" click here for how!