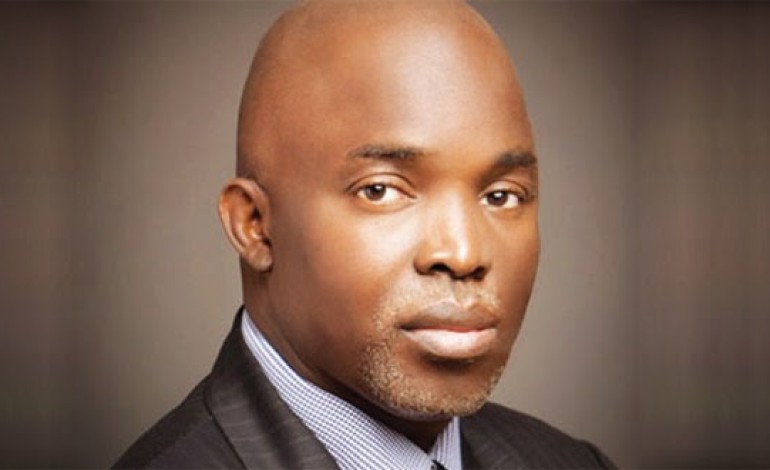 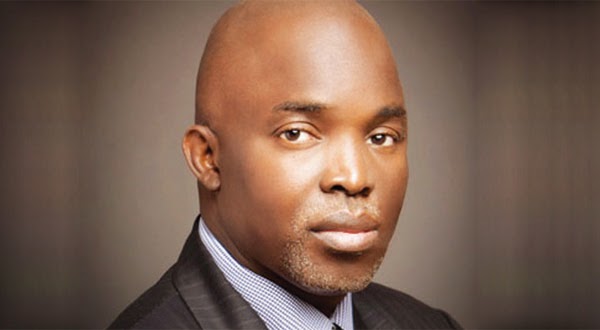 A Federal High Court sitting in Jos, Plateau state today October 23rd nullified the September 30th general election of the Nigerian Football Federation, NFF, which saw Mr Amaju Pinnick elected as the President of the NFF.
Delivering his judgement in the case brought against the NFF leadership by some unhappy members of the association, Justice Ambrose Allagoa insisted that his court ruling must be obeyed by the affected parties. He stated that an order he gave earlier on September 19th where he restrained the members from holding the election congress was disobeyed, that this one must be respected

“I have set aside all the proceedings and decisions of the Warri Extra Ordinary meeting of the 20th September and the Elective Congress of 30th September which were direct contravention of the orders of this court as granted on the 19th September. Nobody should foist on the court a complete case of hopelessness so that the principles of law and justice can be upheld. Its not enough to say that the order of court was wrongly made, no matter how unorthodox, its subsisting orders, unless set aside, remains law and must be respected” he said.

Meanwhile the NFF leadership say they will appeal the judgement.

Woman Drinks 3 Liters Of Water Every Day, And The Final Results Were Shocking!

Boko Haram aligning themselves with ISIS is frightening - Sanusi