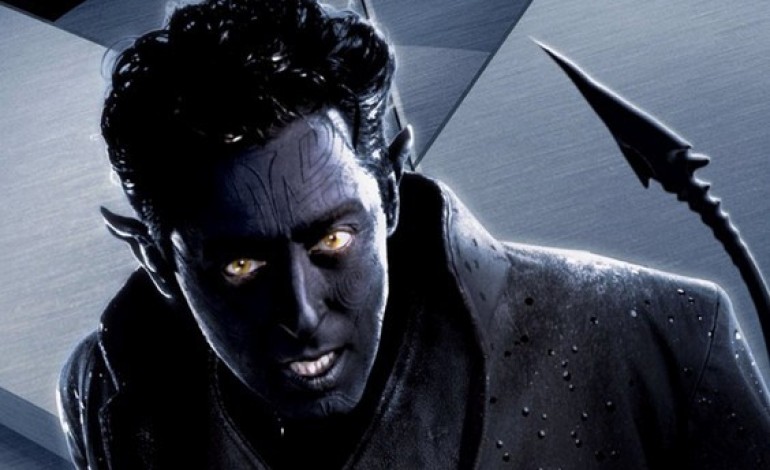 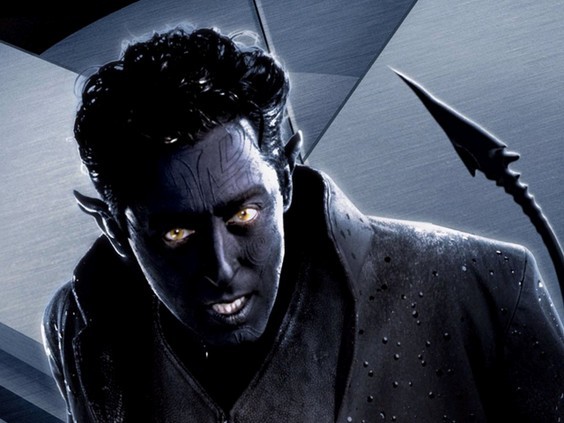 Bryan Singer has announced that Kodi Smit-McPhee would play the role of Nightcrawler in the upcoming X-Men: Apocalypse.

Nightcrawler — whose ability is the power to teleport –will show up in the film and likely prove to be of help when Xavier, Magneto, Mystique and the rest have to face down the powerful mutant Apocalypse, to be played by Oscar Isaac.

With the new film set in the 1980s, the First Class crew – James McAvoy, Michael Fassbender, Jennifer Lawrence and Nicholas Hoult – will be joined by younger versions of Storm, Cyclops and Jean Grey, played by Alexandra Shipp, Tye Sheridan and Sophie Turner respectively.

Ex-Customs Comptroller-General Dikko Escapes From Dubai, On The Run