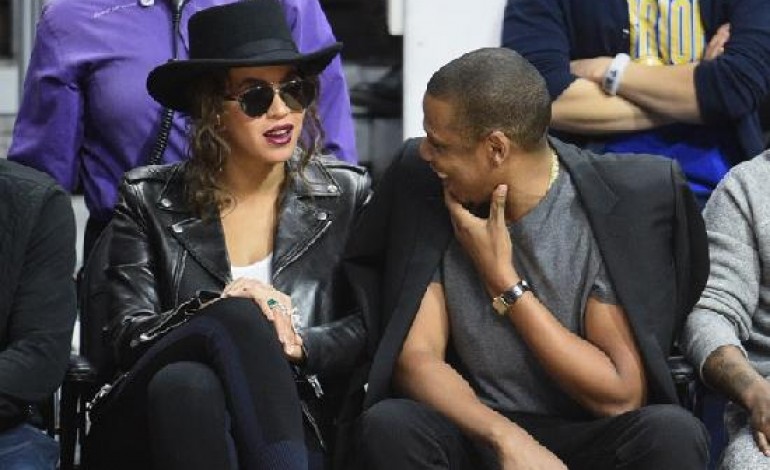 *Life & Style and its sister publication In Touch were the original outlets to report that Beyonce was drunk and acting a fool at Kelly Rowland’s birthday party (two weeks ago), to the point where she announced in front of all the guests that she was divorcing Jay Z.

The fact that this has not made CNN’s scroll should say something about the validity of the story. In any case, the rumor-busting website Gossip Cop has come forward to state the obvious – the report is false.

Life & Style reported Wednesday that Beyoncé got so drunk, “wild” and “increasingly out of control” at Rowland’s party at the Sunset Tower Hotel last month, that she “took off her wedding ring and held it in the air. Then she told people that it was one of the last times they’d see it. She said she was ending her marriage to Jay Z . Everyone was shocked,” one “partygoer” was quoted as saying.

The magazine says Beyoncé’s mom Tina “quickly shifted into damage-control mode. She grabbed her daughter, and after a hushed conversation, Beyoncé announced that she hadn’t mean it, saying it was just the alcohol talking. But the partygoer saw her in tears later that night,” leading people to think that, “if anything, the alcohol brought out the truth.”

The magazine further quotes an “insider” as saying, “She’s making plans to divorce Jay Z. She’s even been house-hunting for her own place, so she can start living her new life once the time comes.”
Read more

PHOTO: Lady Blasts Peter Okoye Of Psquare For “Cheating” With Another Girl In UK (SEE PROOF)