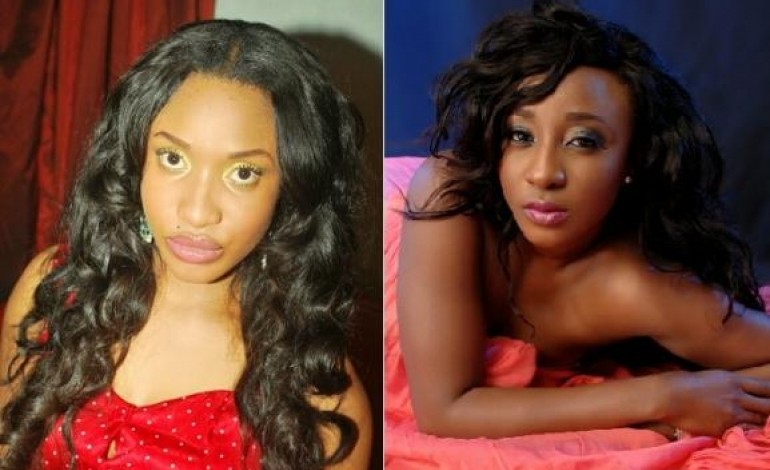 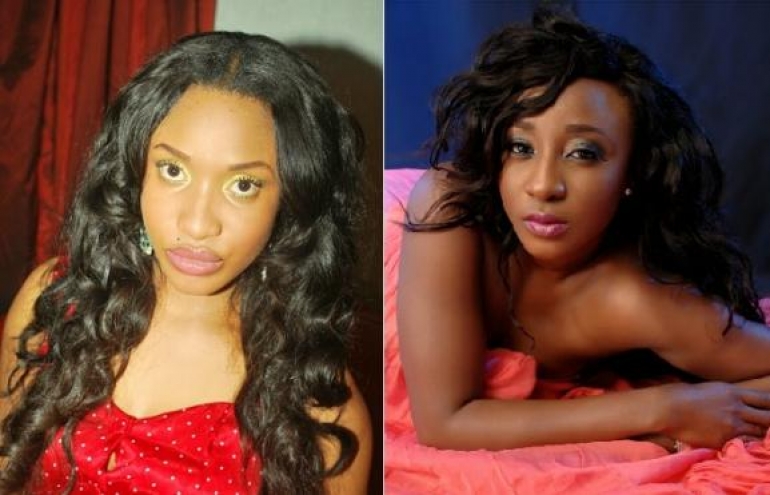 That Nollywood Tonto Dikeh is controversial is no news,what is news is her latest jab directed at someone considered to be fellow Nollywood actress, Ini Edo.

Tonto Dikeh who is nominated for future awards(Best actress) shocked fans when she posted a twet referring to a fellow Future Award Nominee as a “Desperate Nollywood old cargo”.

It didn’t take a soothsayer for people to decipher what she meant considering that Ini Edo was accused by Rita Dominic and Stella Dimoko of manipulating her online votes for the Arik Air best actress award in Nov 2011.