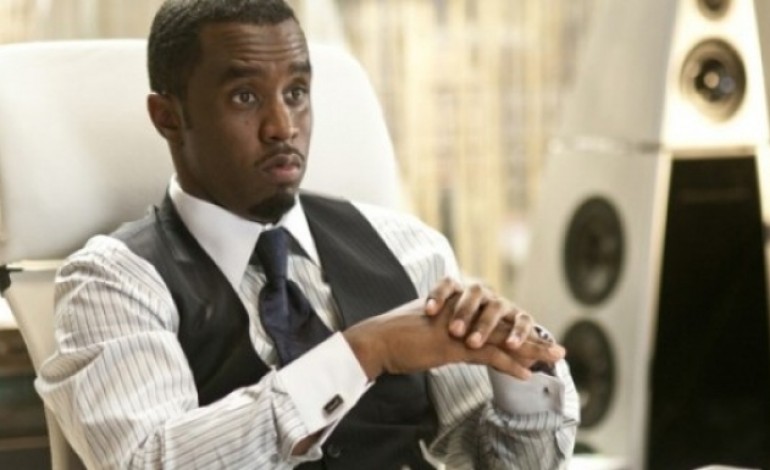 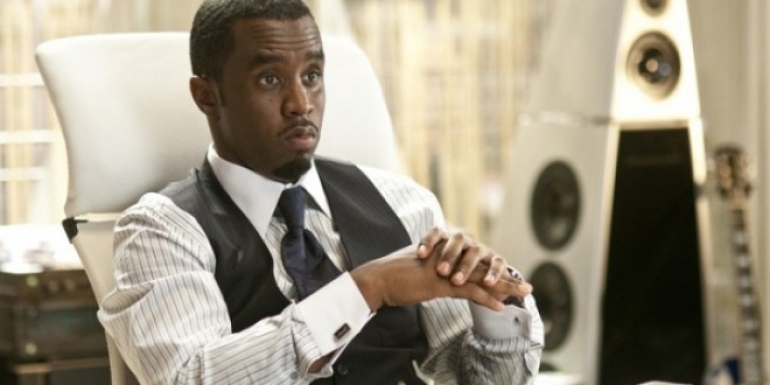 Diddy is said to be wanted by police for questioning after a fan claimed he was punched in the face by the rapper and music mogul at the Super Bowl party on Saturday.

According to TMZ, the man identified as Steven Donaldson, has claimed the 45-year old star struck him at a Super Bowl party which the rapper was supposed to host on Saturday night but didn’t turn up for until 1:15am. In addition, Diddy is said to have spent most of his time in the VIP area.

In a video obtained by the gossip website, the accuser, who splashed out $100 for the bash, can be heard slamming Diddy and they end up face-to-face before the clip cuts out. Steven claims the star then went on to strike him and he was thrown out by security while Diddy remained at the party.

According to law enforcement sources, Steven filed a battery report with police at the scene but the US record producer had left by the time they turned up. Scottsdale Police are now said to be keen to question the ‘Shake Ya Tailfeather’ hitmaker to get his version of events.

The accuser was said to be annoyed at Diddy because he had forked out $100 to see him at the event but he seldom saw him on-stage at the bash.

It is not the first Diddy would end up in reports for having allegedly assaulted someone. In December 2014, it was reported that Diddy punched fellow rapper, Drake during a brawl over the music rights to a song outside a Miami nightclub

Is That 4 ReaL Busted! Nollywood actress Ebube Nwagbo in a Lez scandal(photo)

Warning: Trying to access array offset on value of type bool in /home/tokunbooyalowo/public_html/wp-content/themes/weeklynews/inc/class-widgets.php on line 420

Warning: Trying to access array offset on value of type bool in /home/tokunbooyalowo/public_html/wp-content/themes/weeklynews/inc/class-widgets.php on line 423

Maheeda Explains Why She Loves Sharing Her Nu de Photos, as She Releases Another Set of Raunchy PHOTOS