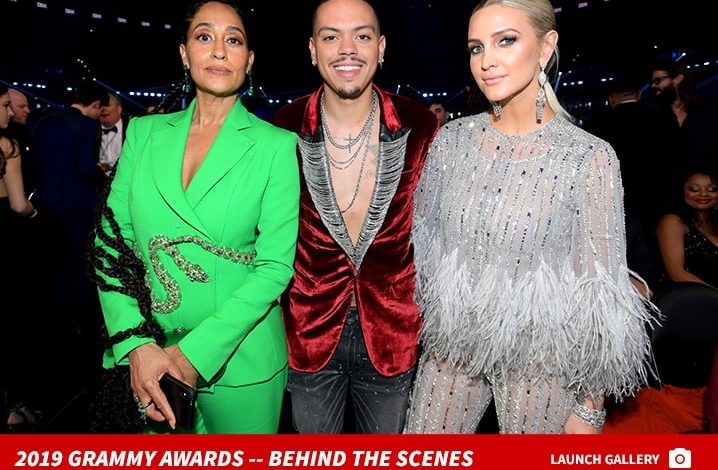 Drake had a lot to say after winning his latest Grammy — but, apparently, he went a little too long … 'cause the show cut him short before he was done with his remarks.

Drizzy accepted his award for Best Rap Song Sunday night — taking the prize for "God's Plan" — and toward the tail end of his acceptance speech … it appeared he was cut off by the show runners, who sent the telecast to a commercial break.

The timing was slightly awkward. Drake was downplaying the importance of awards, telling his fellow artists that as long as people were shelling out for their shows … they were already winning, 'cause that's all that matters at the end of the day.

He seemed to be done with that train of thought and took a long pause, but then suddenly … he tried launching into a new subject with a "but."

Unfortunately, the cameras had already started to zoom out — signaling that the show was going to cut a break. Drake didn't get to finish his thoughts … at least not on the air.

Also interesting … Drake reportedly declined to perform at this year's award show, but was willing to show face to collect his hardware.

Crazy in love! Beyonce and Jay Z arm-in-arm as they stroll Italian streets

Warning on fake make-up tainted by CYANIDE and other dangerous chemicals: Counterfeit versions of leading brands are being cooked up by criminals in squalid underground labs