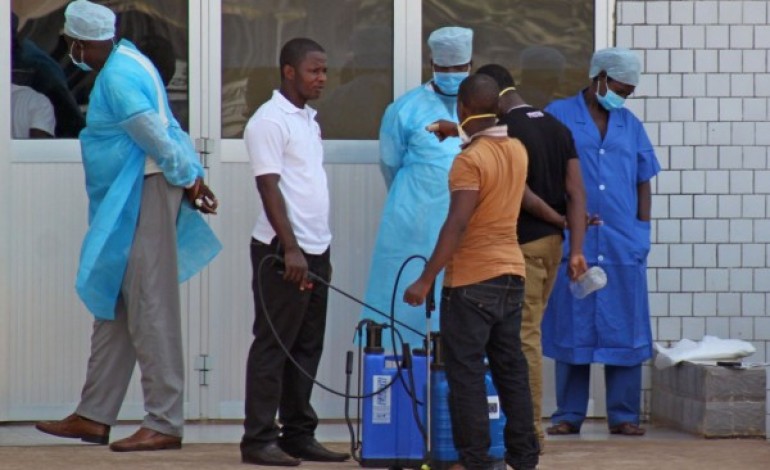 Salt is not the solution for the Ebola virus.

This Day Newspaper reports that at least two people are feared dead, while 20 others are hospitalised in various hospitals in Plateau State after consuming excessive quantity of salt and bitter kola to prevent Ebola Virus Disease .

According to the publication, the two who were rushed to the hospital by family members, collapsed in the morning after consuming too much salt over night.

They reportedly later died of high blood pressure in the hospital.

The medical personnel in the hospitals where other patients are currently taking treatment in Jos, developed ulcer, while others stool profusely, having consumed the table salt in excess.

OMG! Afrocandy Attack Maheeda, Calls Her A B**TCH That Stole Her Song

Many Nigerian Pastors Need To Be Born Again; Etcetera Writes