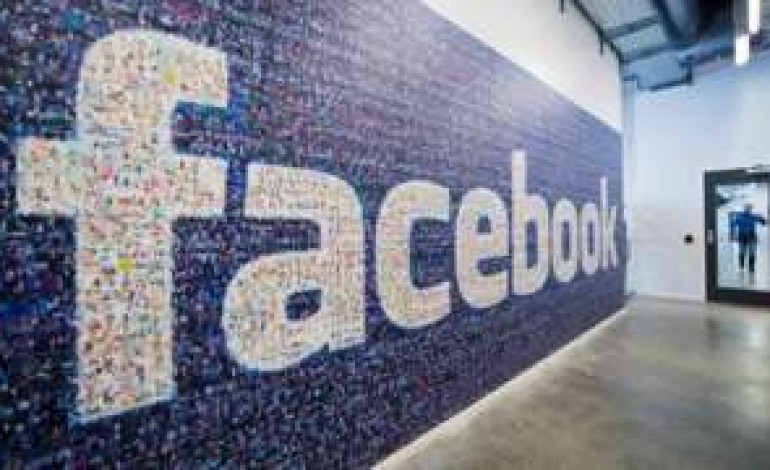 How can UK expect company which is based in us to pay tax in United Kingdom? Crazy Right!

Facebook to pay millions of pounds more in UK tax

Facebook is set to pay millions of pounds more in tax in the UK after a major overhaul of its tax structure.

After heavy criticism that it was avoiding tax, the BBC can reveal that profits from the majority of Facebook’s advertising revenue initiated in Britain will now be taxed in the UK.

It will no longer route sales through Ireland for its largest advertisers.

Smaller business sales where advertising is booked online – with little or no Facebook staff intervention – will still be routed through Ireland, which will remain the company’s international headquarters.

I am told the change will mean that Facebook will account for substantially more revenue in the UK and will therefore pay a higher level of corporation tax on the profits it makes here.

Corporation tax is levied at 20% on the profits a business makes.

The changes will be put in place in April and Facebook’s first, higher, tax bill, will be paid in 2017.

My sources tell me that Facebook moved after coming under increasing global pressure on its tax affairs and as a reaction to changing tax rules.

There was widespread controversy when it was revealed that Facebook paid £4,327 in corporation tax in the UK in 2014, despite Britain being one of the company’s biggest markets outside the US.

Globally, the company makes more than £1bn of profit every three months. It does not reveal figures for how much business it does in the UK.

The government’s new diverted profits tax was also likely to have a punitive effect on the business in Britain.

That tax is set at 25%, higher than the corporation tax rate, and is aimed at companies which use “contrived” structures to move profits out of the country.

Facebook executives will be told about the changes this morning.

“On Monday, we will start notifying large UK customers that from the start of April, they will receive invoices from Facebook UK and not Facebook Ireland,” the internal post, seen by the BBC, says.

“What this means in practice is that UK sales made directly by our UK team will be booked in the UK, not Ireland. Facebook UK will then record the revenue from these sales.

“In light of changes to tax law in the UK, we felt this change would provide transparency to Facebook’s operations in the UK.

“The new structure is easier to understand and clearly recognises the value our UK organisation adds to our sales through our highly skilled and growing UK sales team.”

At this stage, it is not possible to say precisely how much tax Facebook will pay.

It is not under any regulatory obligation to reveal the size of its UK business until it reaches 10% of its global operations, which generate revenues of nearly $18bn (£12.7bn) a year.

But the importance of Britain to Facebook is revealed by the fact it employs 850 people in the UK and is building a new headquarters in London.

Facebook has now said that those staff are doing “value-added” work, a key issue in the setting of tax rates.

Before this new structure, Facebook’s UK revenues were based on a fee payment from Facebook Ireland, which meant that its actual sales here did not affect its tax bill.

That is a similar structure to Google UK, which is paid by its US parent firm for operations in Britain.

Google has also faced controversy over its tax affairs.

In January, the BBC revealed that the search giant would pay £130m in back taxes after an inquiry by the tax authority, Her Majesty’s Revenue and Customs.

My Facebook sources insist that this move is not a reaction to the Google settlement and has been planned “for some time”.

There has been speculation that Facebook is also the subject of an inquiry by HMRC over its tax structure, but the social media giant has refused to confirm or deny there is any live process.

I am told the company’s new structure has been discussed with HMRC, although there is no formal “agreement” with the tax authority.

Ray J’s Girlfriend Arrested For Beating Him To A Pulp